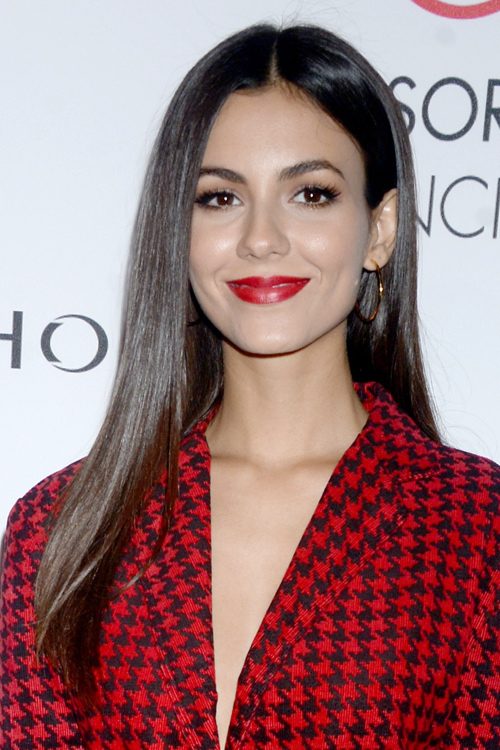 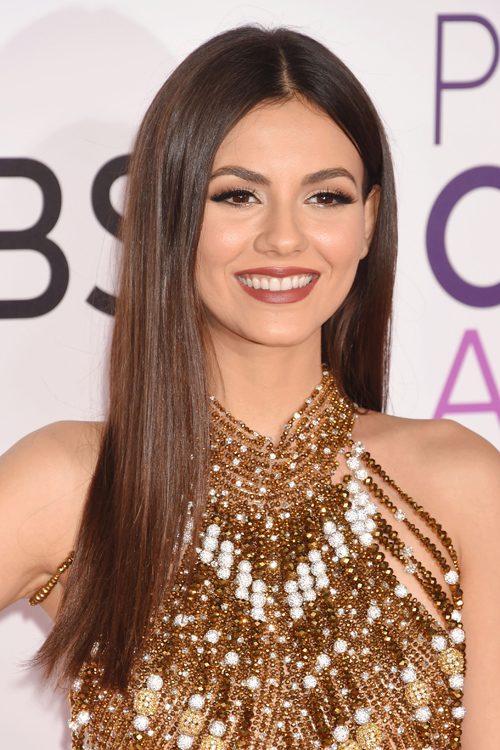 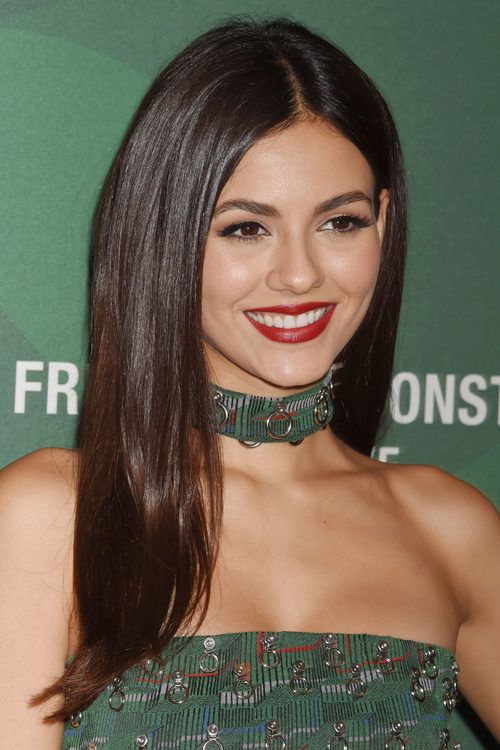 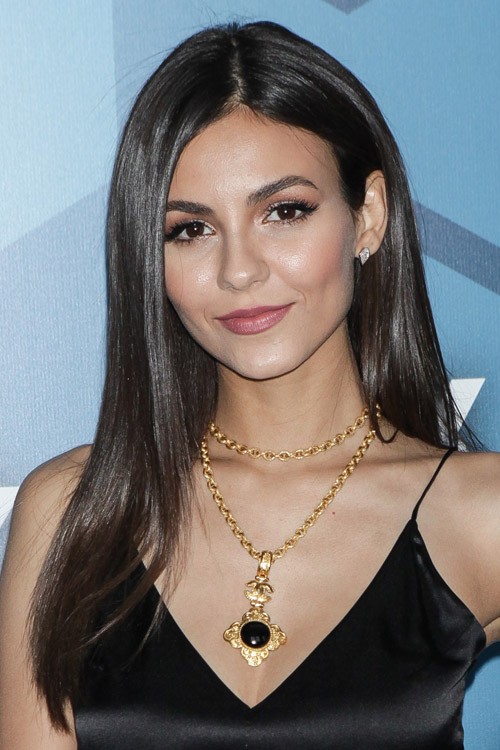 Victoria Justice at the FOX 2016 Programming Presentation held at the Wollman Rink in Central Park in New York, NY on 14 May, 2016. 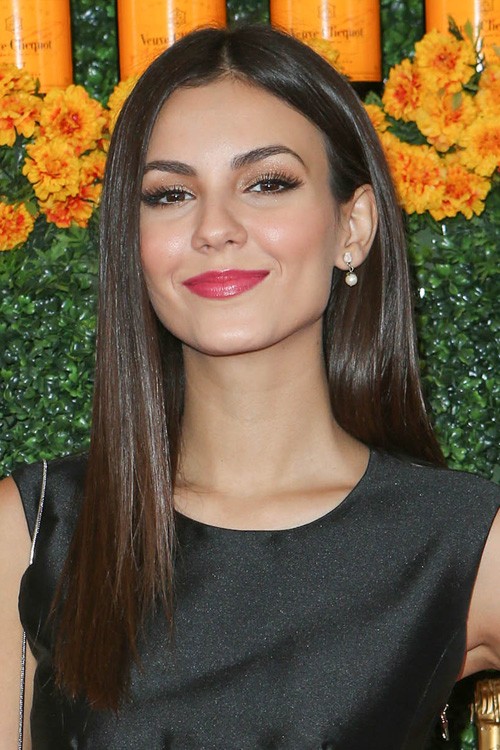 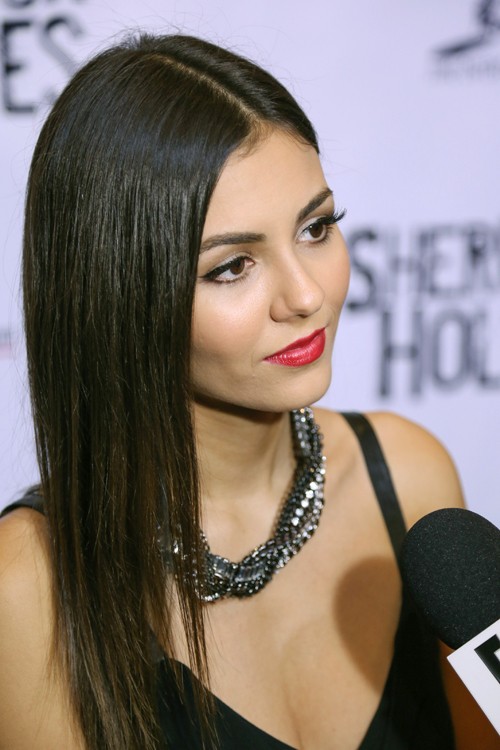 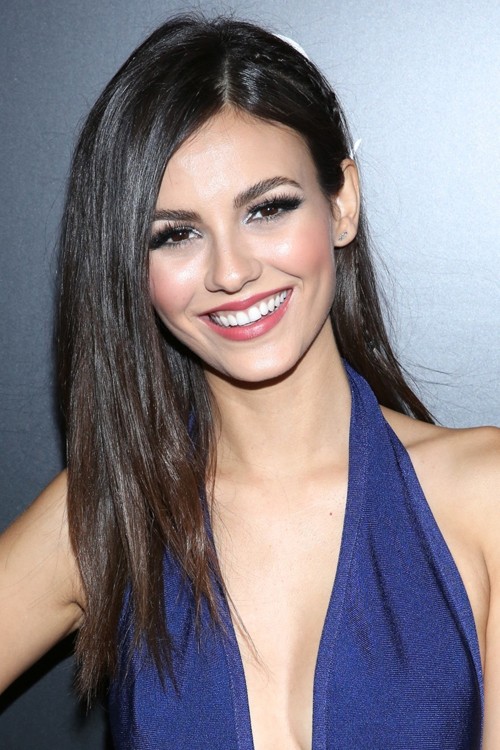 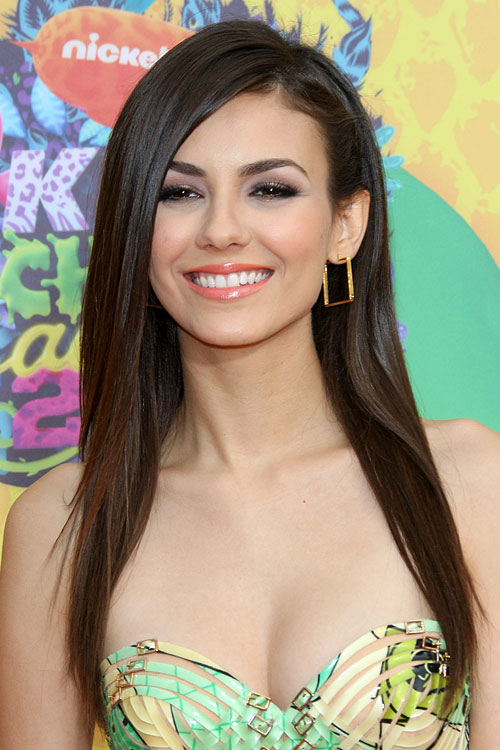