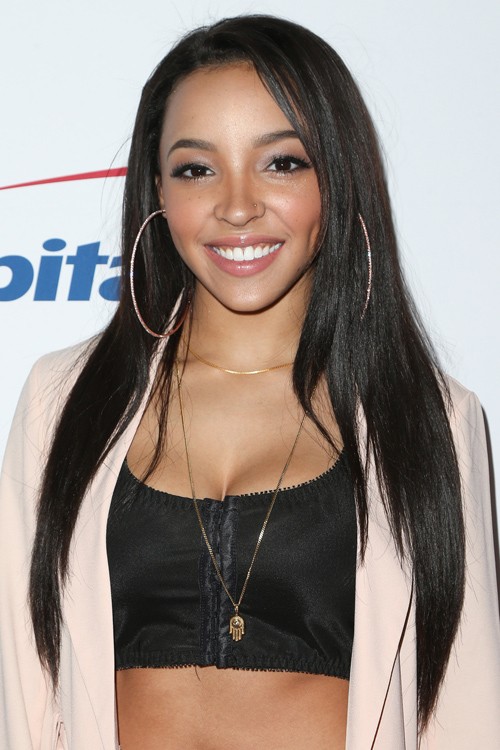 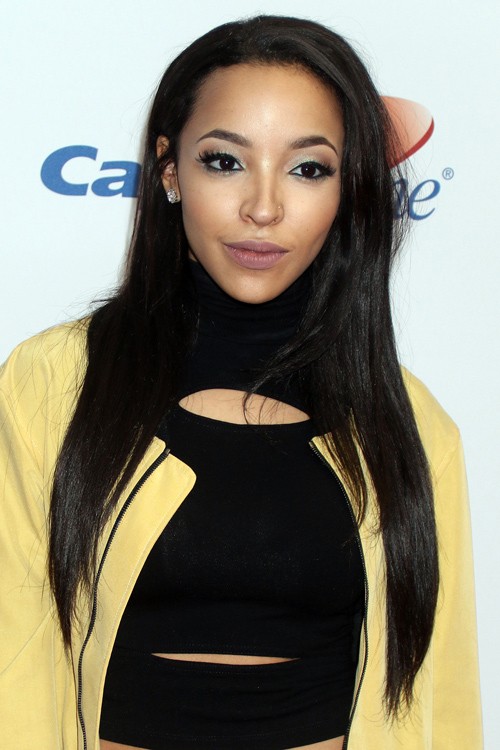 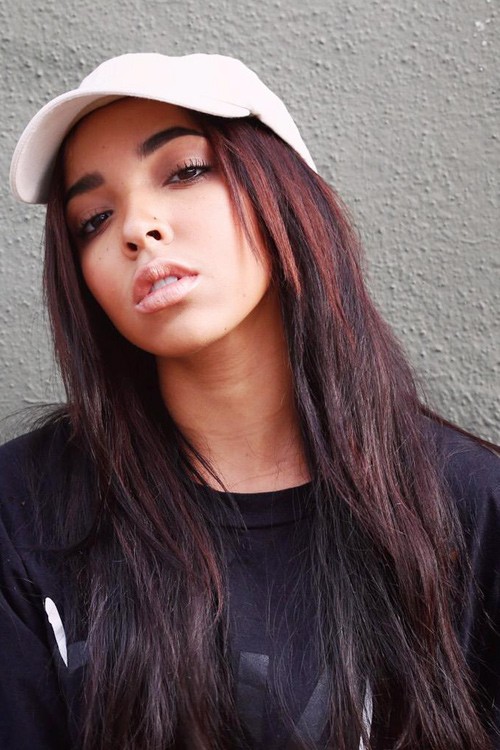 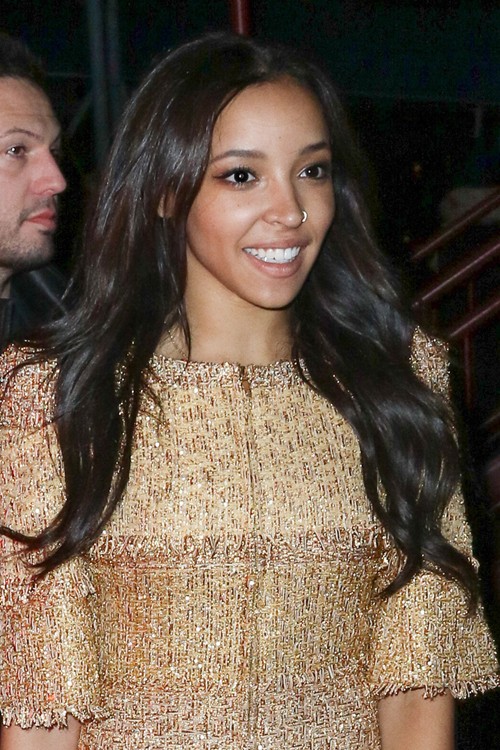 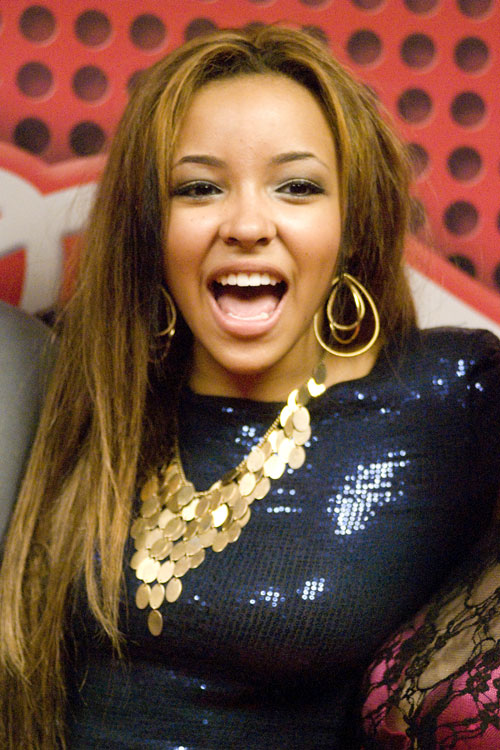 A young Tinashe had light brown hair when she performed at KISS FM Chicago with her girl group The Stunners on April 30, 2010 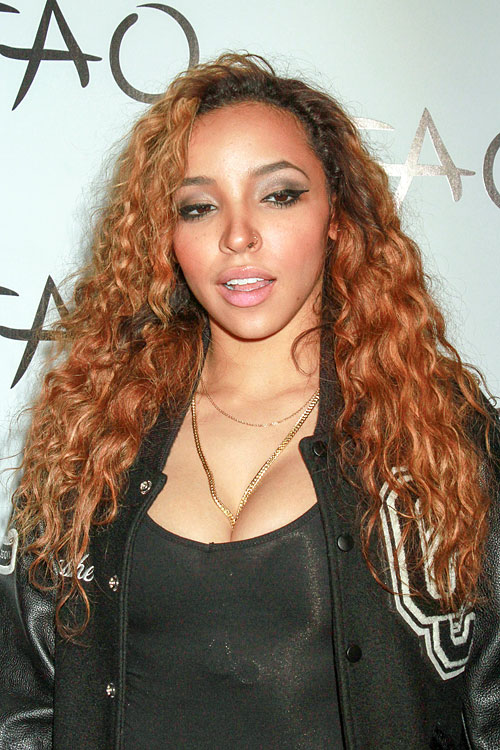 Tinashe at her “Aquarius” album release party at Tao Las Vegas Hotel and Casino in Las Vegas, NV on October 16, 2014