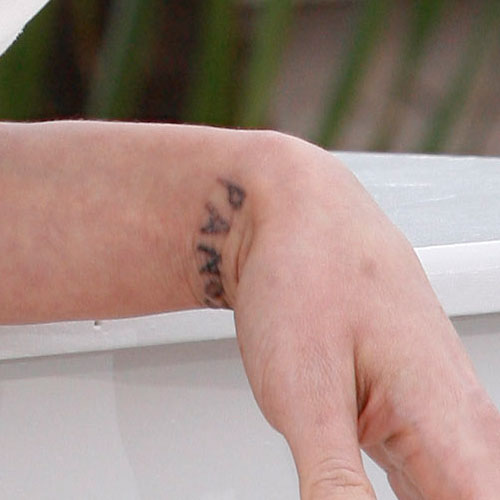 She told BBC “It’s on my wrist, inside, and it says ‘Panos’. It’s this person that I met briefly that had a very strong impact on my life. I met him, like, for a day, and I had this name tattooed. It’s really crazy, this tattoo, I think it’s the craziest one I’ve ever made. But every few years I feel the urge to mark myself and mark the passages, as if my body was a map and every scar will always be with me, and every scar tells you where I’ve been, like an animal.”

She later had this tattoo lasered off and replaces with a new tattoo that says “Pause.” 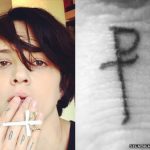 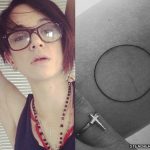 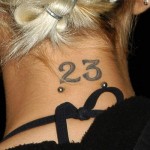 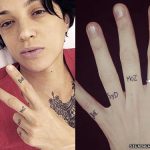 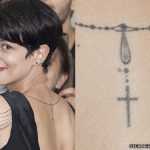 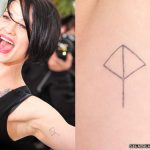