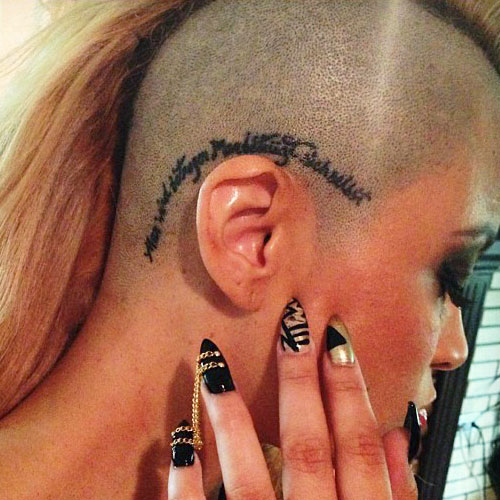 Charli Baltimore has German writing tattooed on the right side of her scalp, wrapping around her ear. It translates roughly to “We are never deceiving others, We’re only deceiving ourselves.”

Charli is part German ethnically. Her mother is Indian and Black and her father is German and Irish. 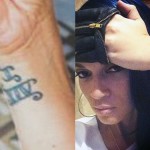 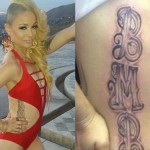 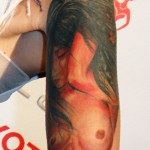 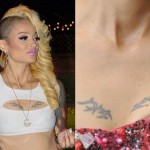 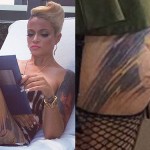