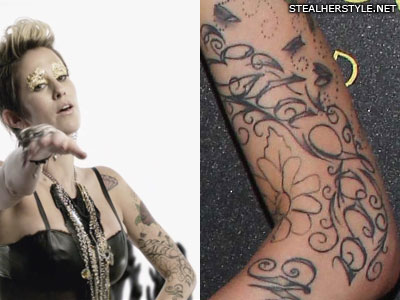 Dev has a tattoo around her elbow of the words “Esta Loca,” which is Spanish for “she’s crazy” or “it’s crazy” (feminine form). Dev is of Mexican and Portuguese descent and honors her heritage with tattoos in both Spanish and and Portuguese for her two grandmothers. “It says ‘Esta Loca’, because my crazy Mexican grandmother used to say that to me,” Dev says. 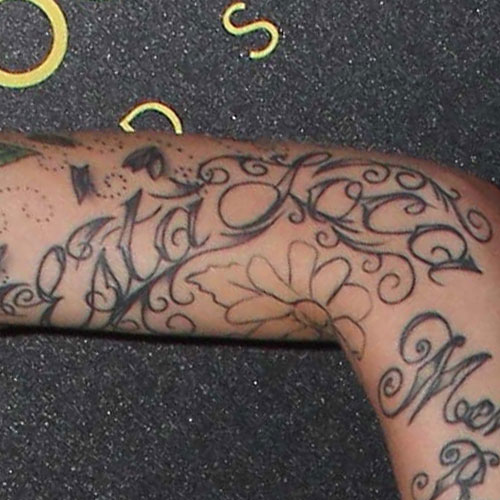 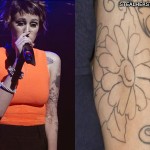 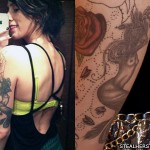 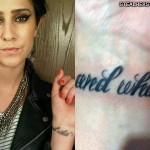 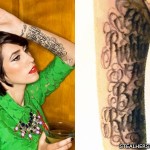 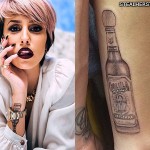 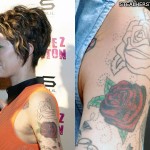