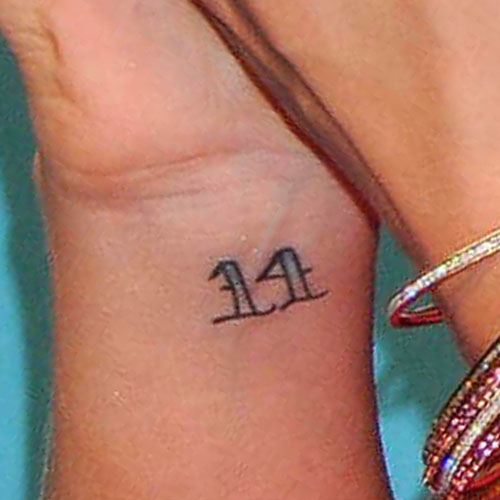 The number 14 tattoo on Hillary Scott’s wrist tattoo has two meanings: it reminds her of her sister, who is 14 years younger than her; and it symbolizes that age when she realized that she wanted to sing.

She tells The Boot: “It is a special number to me. That is the age difference in me and my only sibling, me and my little sister. I want to be like her when I grow up; she’s very confident in who she is and her personality and she’s just amazing. And 14 is how old I was when I really felt called to sing and do this for a living, so it’s a constant reminder of being called to do this and the importance of that. Plus my little sister is with me all the time.” 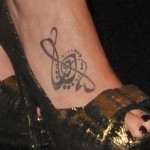