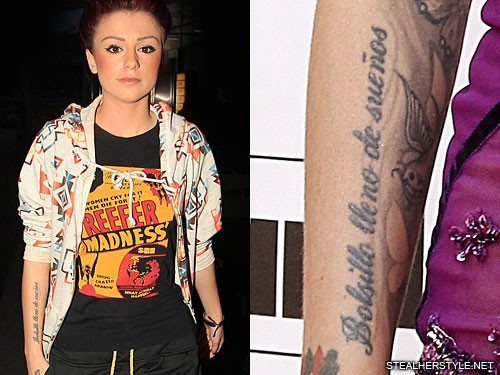 The first tattoo that Cher Lloyd got on her right arm says ‘Bosillo lleno de sueños,’ which is Spanish for ‘pocketful of dreams.’ This phrase comes from Alicia Keys’ song “Empire State Of Mind (Part II).” Her ex-boyfriend told the press “She doesn’t speak Spanish, she just thought it looked pretty and loved that song.”

“Empire State Of Mind” was one of the songs that Cher performed while she was on X-Factor, though she had the tattoo before the show. On X-Factor she talked about why she relates to the song. “The lyrics basically explain how if someone wants something so bad, you have to get to the right places get it. And it’s basically the story of me being here [on X-Factor] today.” 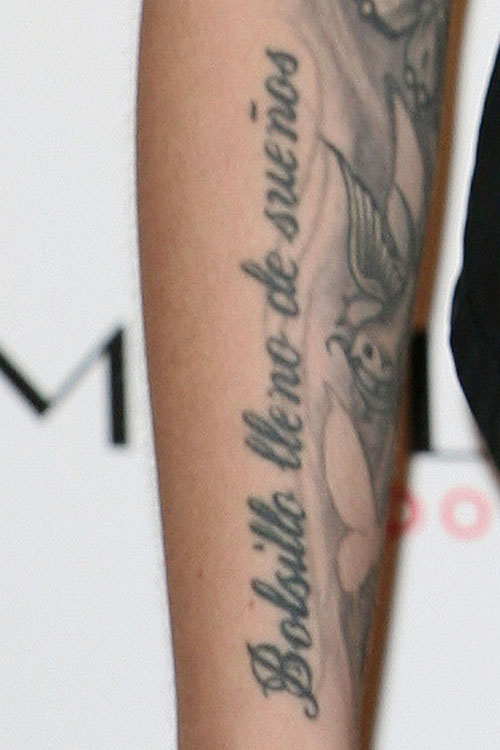 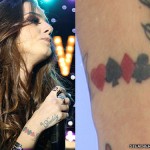 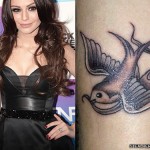 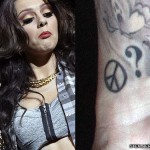 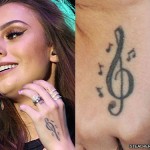 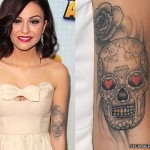 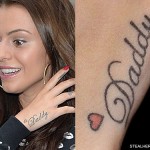