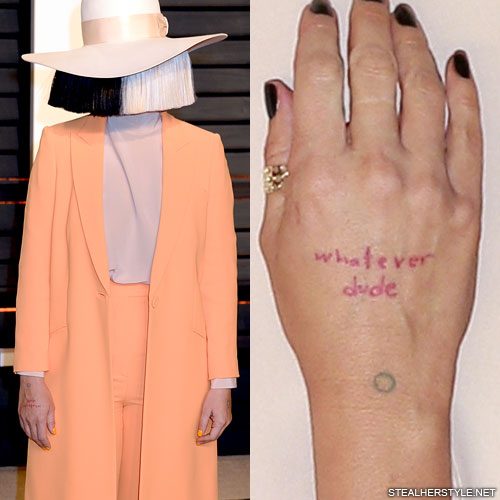 “Whatever Dude” is Sia’s own personal interpretation of god and she has his name tattooed in red ink on the back of her right hand.

She has struggled with addiction to drugs and alcohol and entered Alcoholics Anonymous, whose 12-step program involves acknowledging a higher power. They don’t specify what form that higher power should take — so Sia created her own. “I trust in something greater than myself. A god called ‘whatever dude’. So I turn everything over to WD, and I feel relief,” she tweeted. 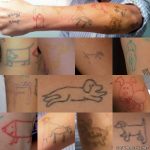 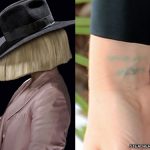 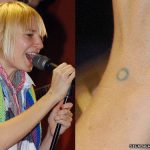 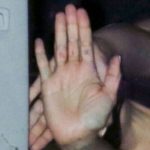 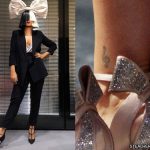 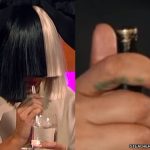