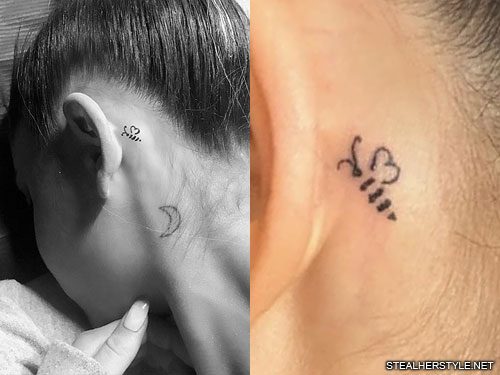 Ariana Grande has a tattoo of a bee behind her left ear as a tribute to the victims of the terrorist attack at her concert in Manchester. The worker bee is a historical symbol of the city of Manchester. Grande has made many tributes to help the victims and their families, including her ‘One Love Manchester’ tribute concert, which has helped raise 2.6 million dollars for survivors and their families. Grande has also offered to pay for funerals, hospital bills, and dropped a new single in honor of the victims. Grande’s whole crew have bee tattoos as well. We Love Manchester Emergency Fund has now raised a total of 12 million, thanks to Ariana Grande. Ariana posted a letter on Instagram, including the line “Our response to this violence must be to come closer together, to help each other, to love more, sing louder, and to live more kindly generously than we did before.” Ariana is truly doing that. 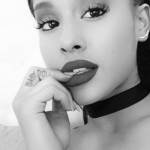 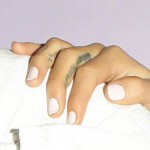 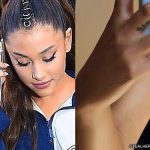 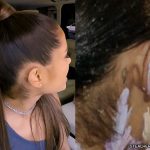 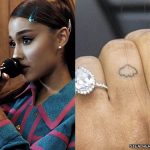 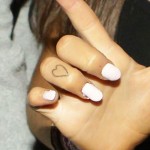