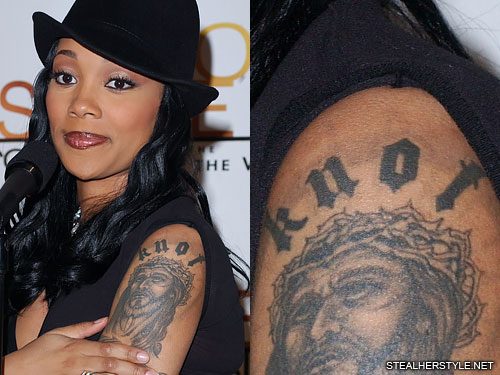 Monica used to have the word “knot” above the portrait of Jesus on her upper left arm. “Knot” is the nickname of her boyfriend Jarvis Weems and she got this tattoo as a memorial to him after he died by suicide in 2000. A few years later, she covered up his name with a flower over each letter.

His passing caused a major upheaval in her life. She felt unable to work and took a hiatus from her music career in order to heal. She cared for his daughter during that time and considered the young girl “the best therapy.”

The death was all the more traumatic because she witnessed it firsthand. She and Knot were visiting the grave site of his brother, who had died in a car accident two years earlier, when he pulled out a gun and shot himself in the head. “Someone passing is very different than seeing someone take their life, or if you’re there when someone else has taken their life. I think those situations make me the person I am today,” she told MTV. “People would never expect some of the things I’ve experienced and some of the things I’m not shy to talk about.” 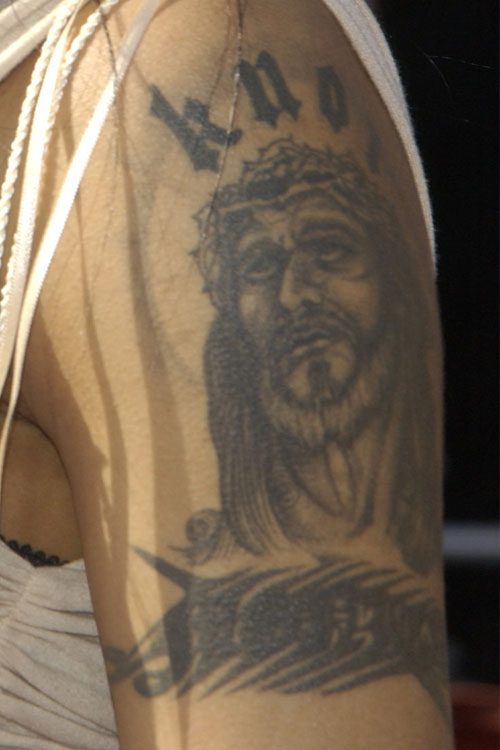 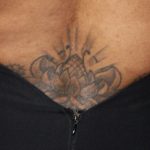 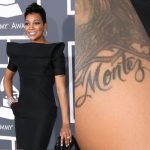 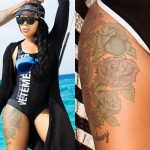 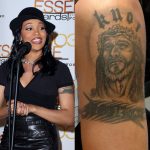 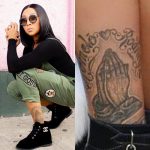 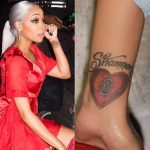