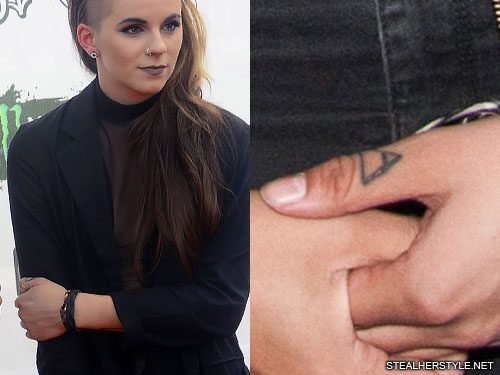 In February 2015, Lynn Gunn got a matching triangle tattoo with PVRIS’ touring drummer Justin Nace and their merch girl Drew Elizabeth Wille.  Lynn and Justin both got the tattoo on their left thumb while Drew’s is on her wrist.

The inverted triangle with a line through it is the elemental symbol for “Earth,” which is one of the four basic elements in alchemy along with air, fire, and water. 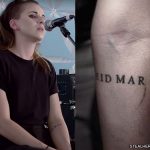 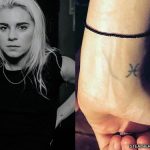 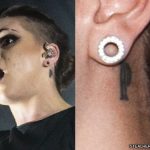 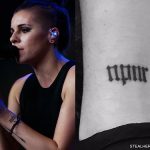 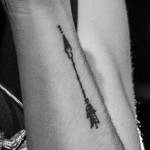 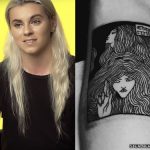