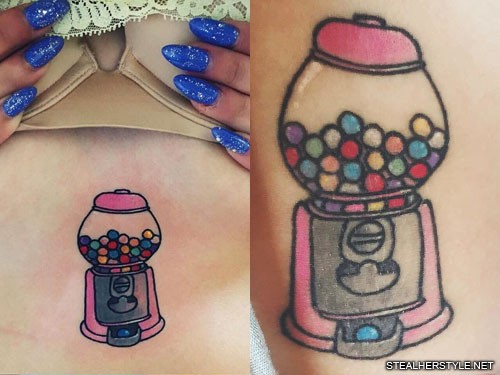 Melanie Martinez got this tattoo of a pink gumball machine on the center of chest from her favorite artist Lauren Winzer in January 2016.  She knew that she wanted to get a gumball machine, but deliberated a lot about the placement. Rihanna‘s goddess Isis tattoo inspired her to want a tattoo in the lower chest area, which she had previously written off as uncool. In an interview with Fuse before getting it done, she explained:

I want to get a gumball machine. I’m still debating where. I think it’s cool — and I didn’t think it was cool for a long time — but I really want to get a tattoo here [pointing to her abdomen]. It’s really hardcore and I know it’s hardcore.  I’m not like Rihanna, you know?  I don’t know if I could pull that off. I’m hardly ever showing this area of my body. But I don’t know, I feel like I’m growing up and I’m going to turn 21 soon, and I might as well do something fun and — I don’t know. I might get a gumball machine here. We’ll see.

It is the only tattoo in a hidden area which she has showed off on social media, but we suspect that she has more based on the number of tattoos that she has cited in interviews.

Did a little late night surgery on my girl @littlebodybigheart ????❤️? 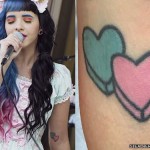 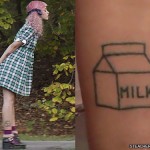 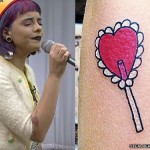 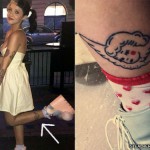 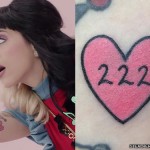 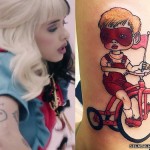