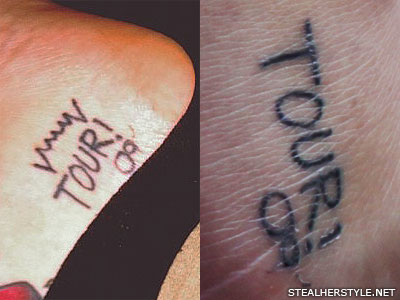 Sierra has “TOUR 09” written vertically on the inside of her left foot, along with some other worn off tattoos. She gave this tattoo to herself while her band VersaEmerge was on the OP Tour with Boys Like Girls, Cobra Starship, The Maine, and A Rocket To The Moon in the fall of 2009.

She added vampire fangs to her “tour” tattoo during the 2010 Warped Tour, at the same time she got the apple core tattoo on her ankle. She described this as her “party ankle.” 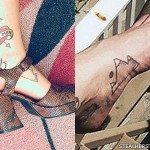 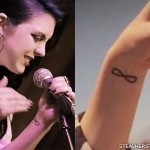 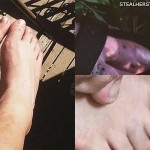 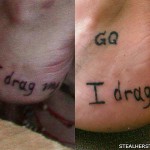 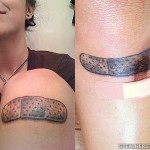 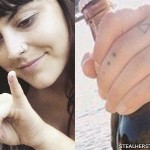