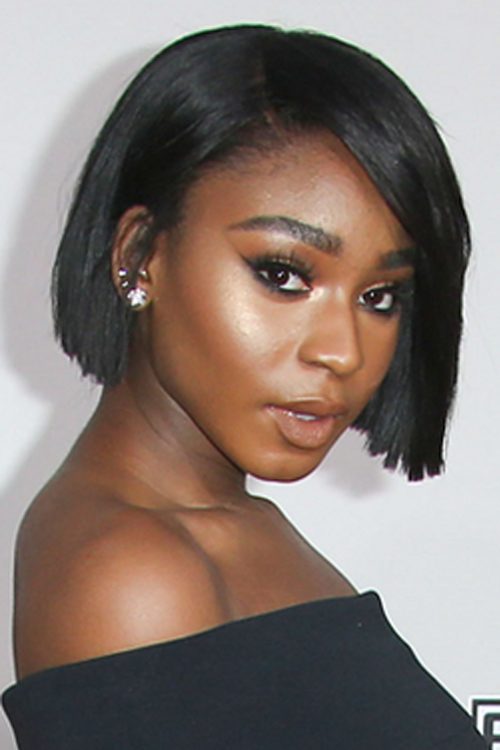 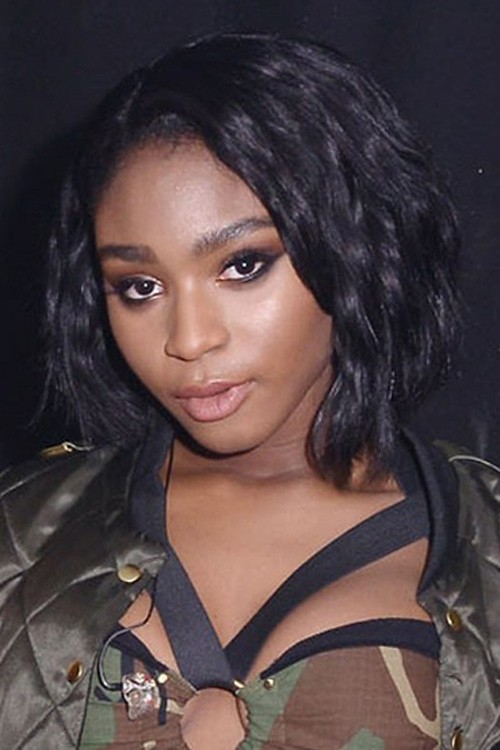 Normani Kordei Hamilton (Fifth Harmony) pulled out all the stops with male dancers dressed as Royal Guards in union jack boxers for their sexy performance at a sold out G-A-Y in London, UK on 10 April, 2016.
The Fifth Harmony girls were promoting their new single ‘Work from Home’ and even found time for an onstage selfie with owner Jeremy Joseph and his dog Jacob! 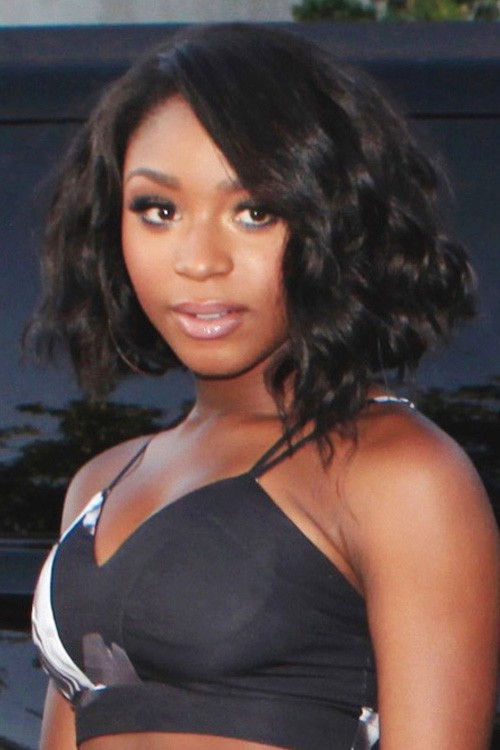