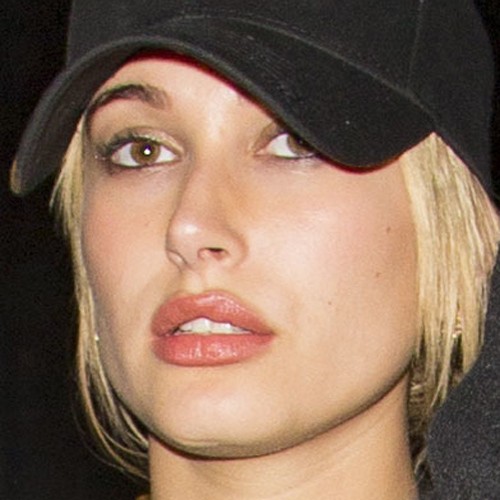 Zayn Malik spends the night in a London recording studio while Gigi Hadid goes on a girls night out to Libertines night club in London, United Kingdom on Saturday September 17, 2016. Zayn went alone to a recording studio. Gigi had a night out with her sister Bella and the girl model squad at Libertines. In the crew were Hailey Baldwin, Jourdan Dunn, Winnie Harlow and Stella Maxwell. 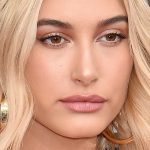 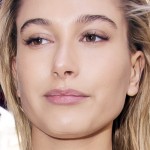 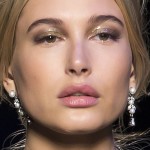 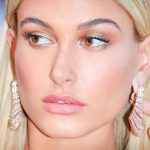 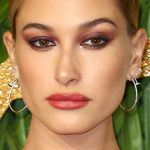 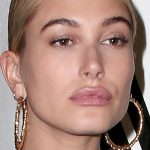