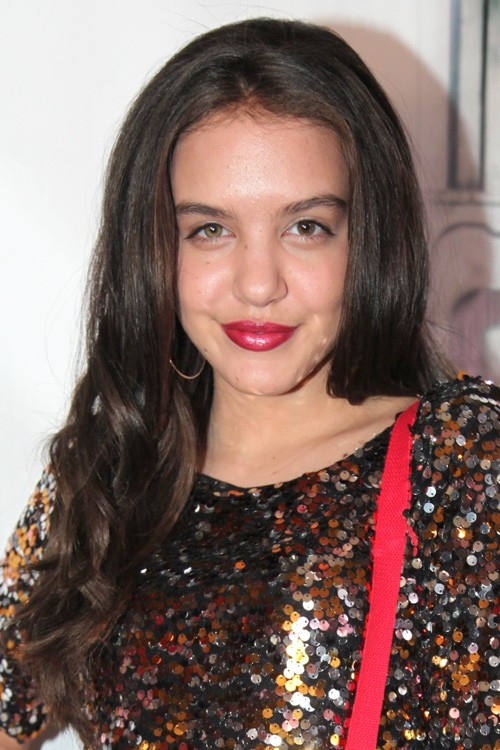 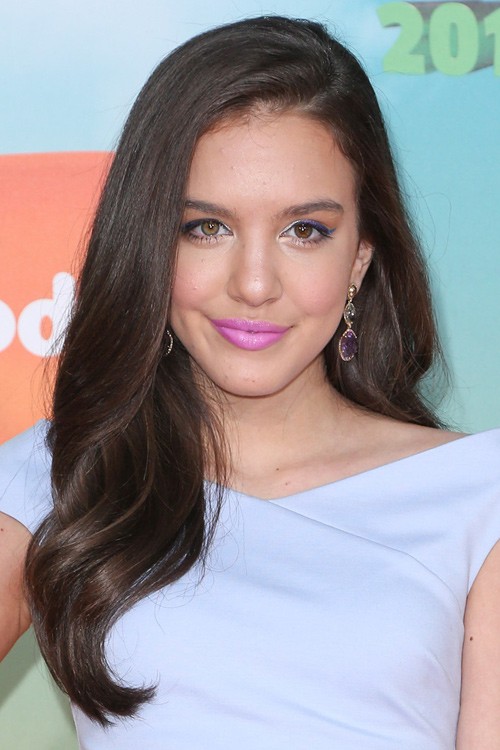 Lilimar Hernandez at the Nickelodeon’s 2016 Kids’ Choice Awards at The Forum in Inglewood, CA on March 12, 2016. 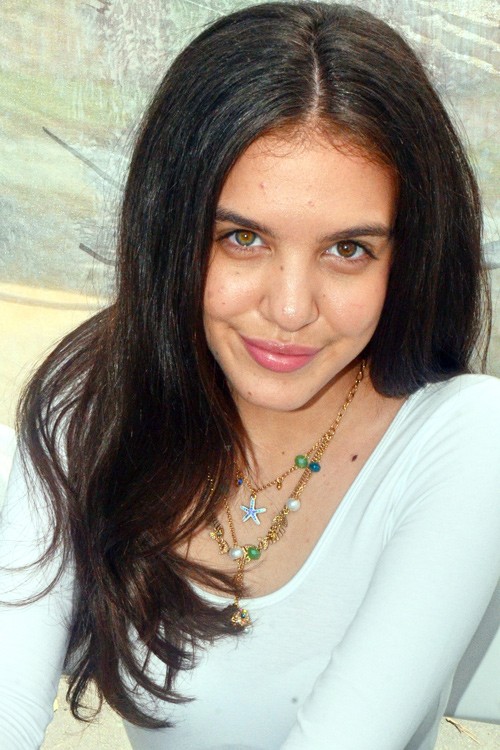 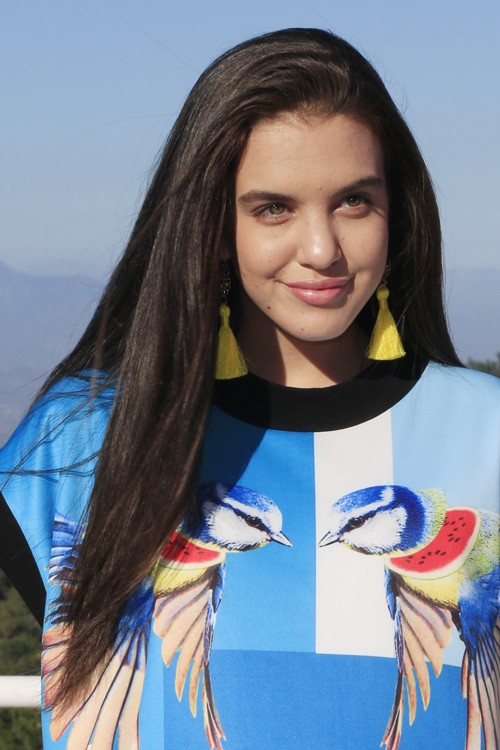 Lilimar at the prettylittlething.com launch party at a private residence in Los Angeles, California on Thursday July 7, 2016.