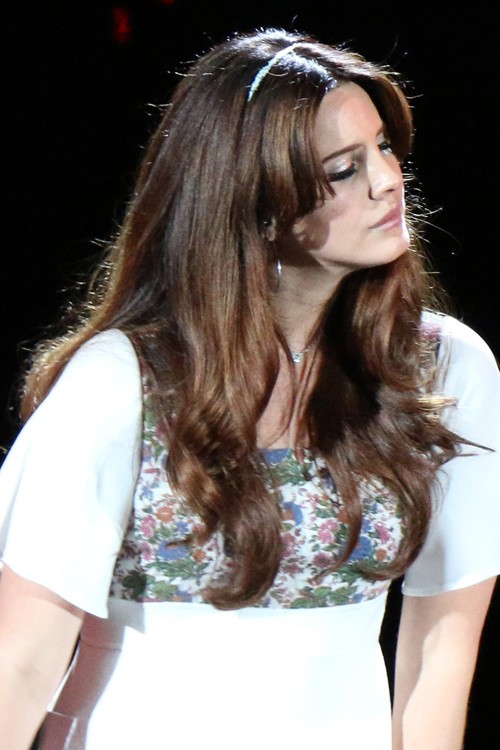 Lana Del Rey performs during a concert at Hollywood Bowl in Los Angeles, California on Monday May 18, 2015 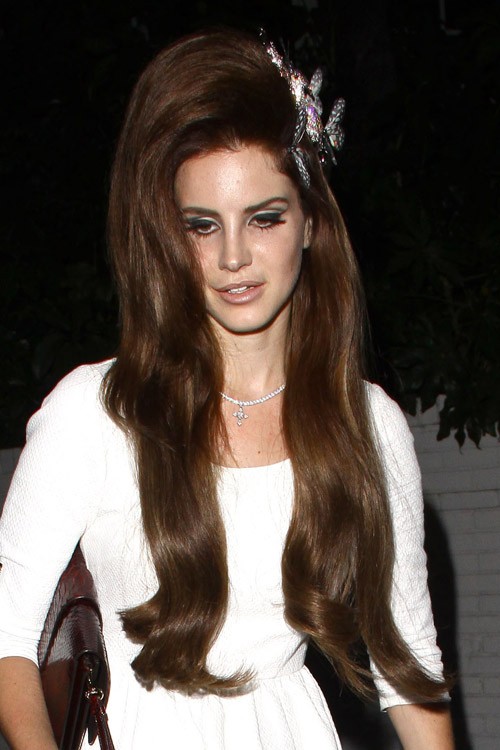 Lana Del Rey leaves the Chateau Marmont Hotel and is surrounded by fans as she signs autographs and poses for photos on her way to the last performance of her 3 day engagement at the historic El Rey Theatre in Los Angeles, California on June 5, 2012 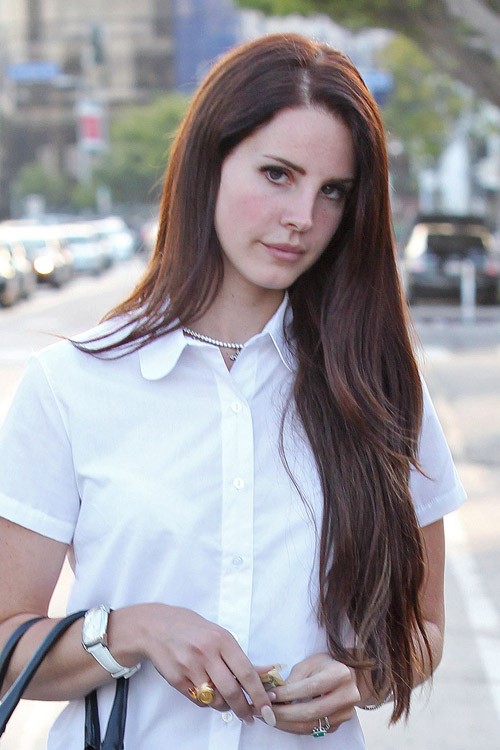 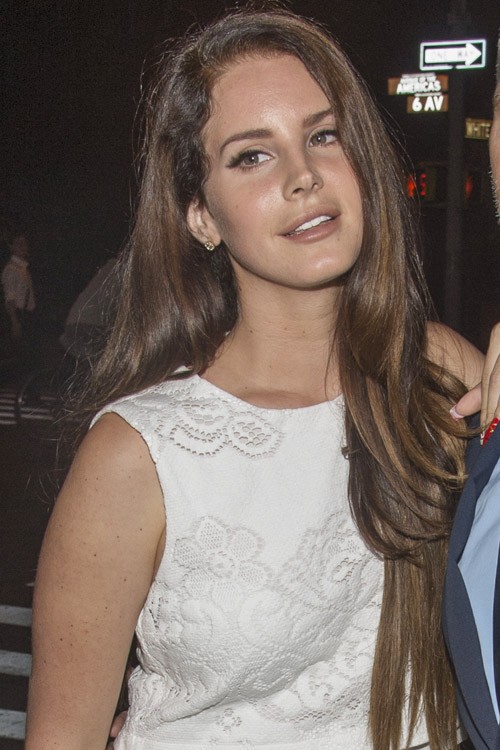 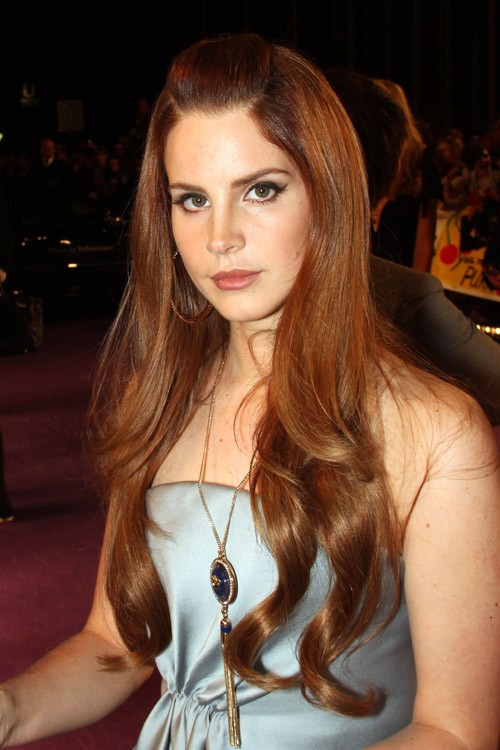