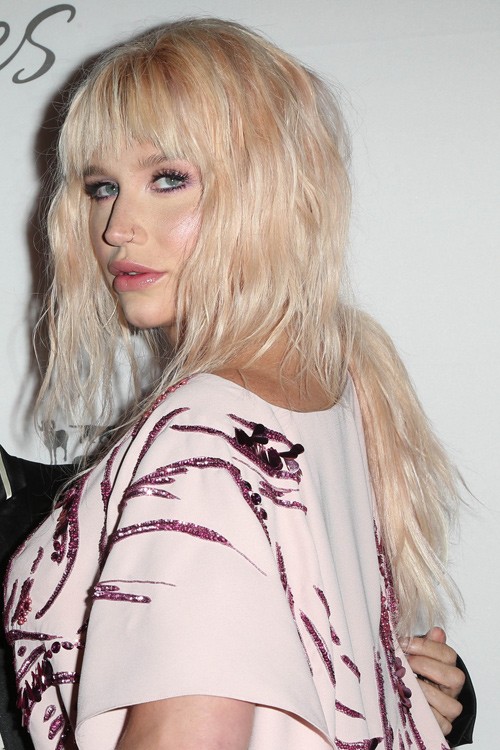 Kesha at the 2016 United States Humane Society “To the Rescue!” Benefit in Los Angeles at Paramount Studios in Hollywood, CA on May 7, 2016. 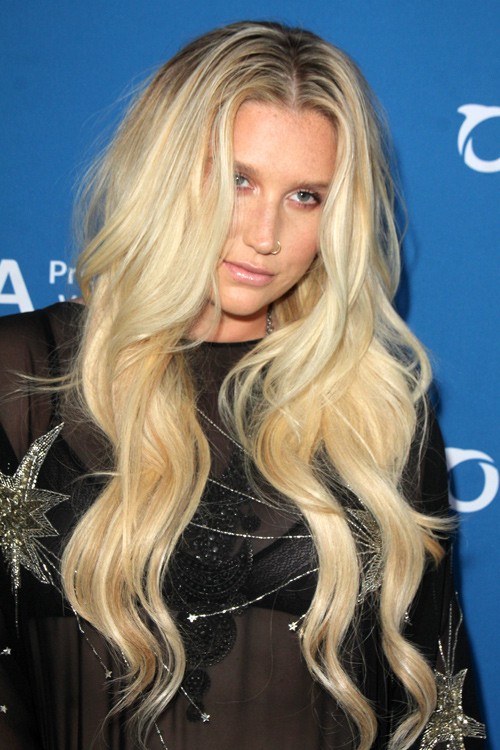 Kesha at the “Concert for Our Oceans” benefitting Oceana at the Wallis Annenberg Center for the Performing Arts on September 28, 2015 in Beverly Hills, CA 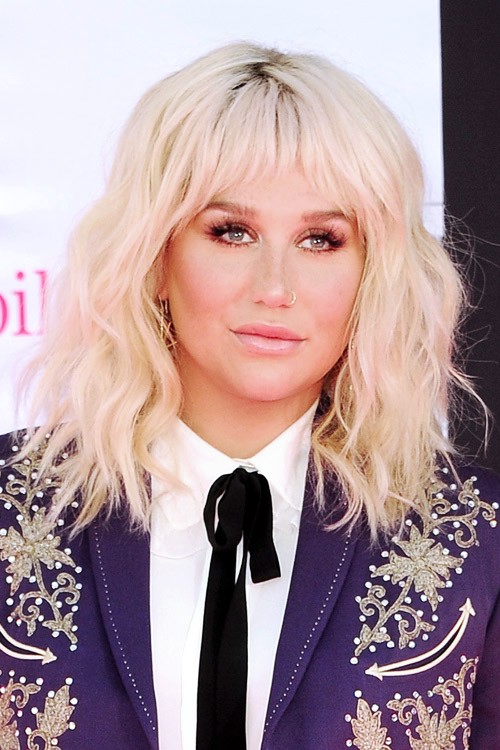 Kesha at the 2016 Billboard Music Awards held at T-Mobile Arena in Las Vegas, Nevada on Sunday May 22nd 2016. 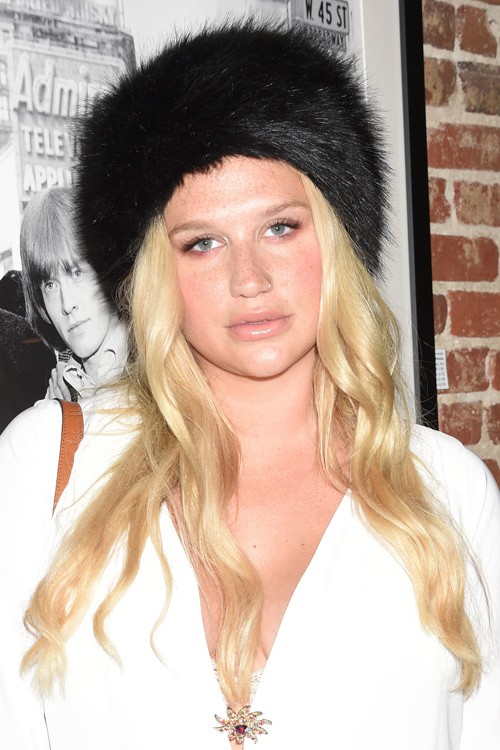 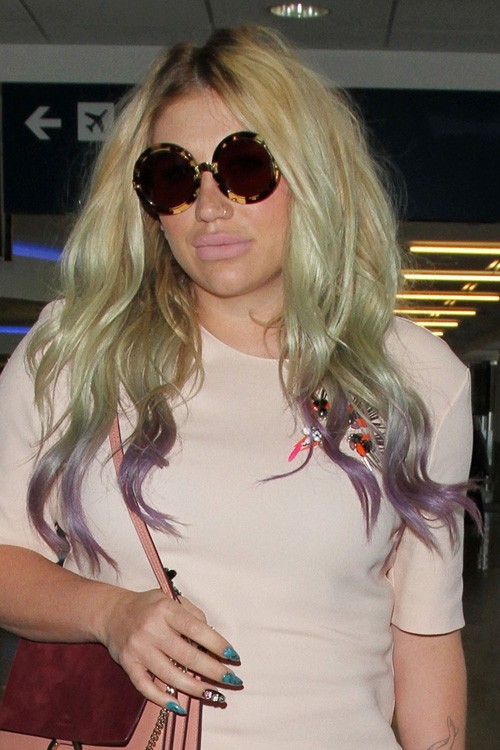 Kesha spotted catching a flight out of LAX in an all pink outfit in Los Angeles, California on Friday April 15, 2016 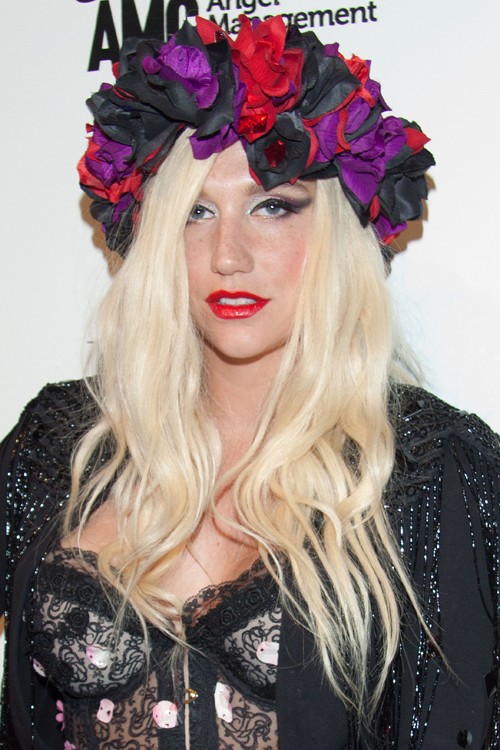 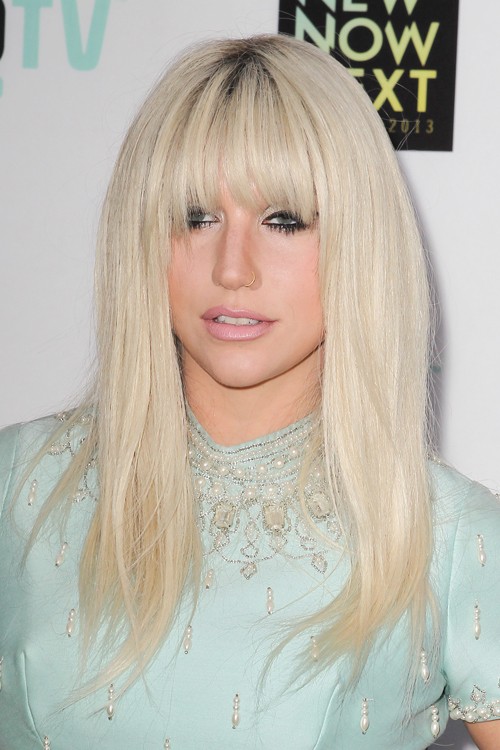 Ke$ha at the 6th Annual Logo NewNowNext Awards at The Fonda Theatre in Los Angeles, CA on April 13, 2013 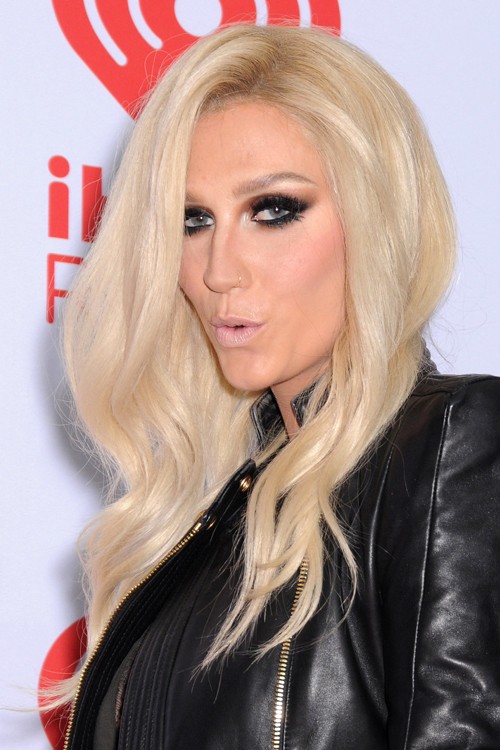 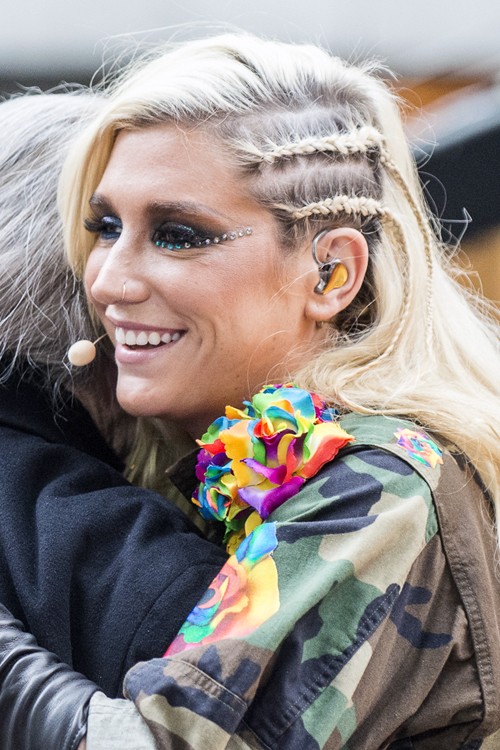 Ke$ha at the Ke$ha in Concert on NBC’s Today Show Concert Series at Rockefeller Center in New York City, NY on November 20, 2012 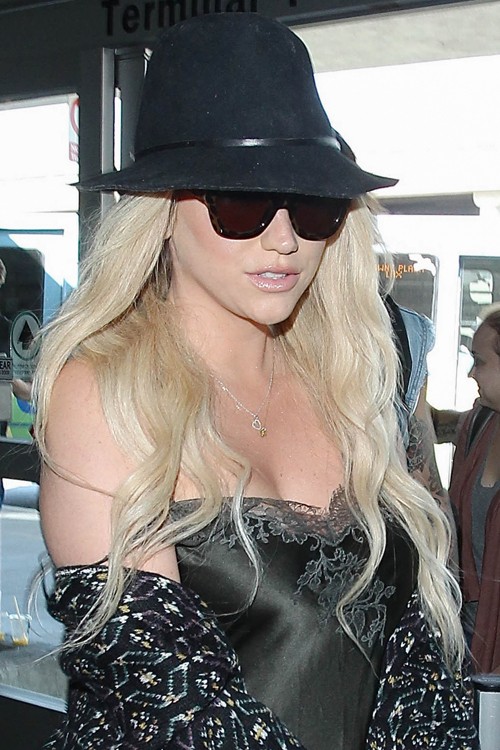 Kesha at the Kesha Sighted Arriving at Los Angeles International Airport in Los Angeles on CA on April 15, 2015