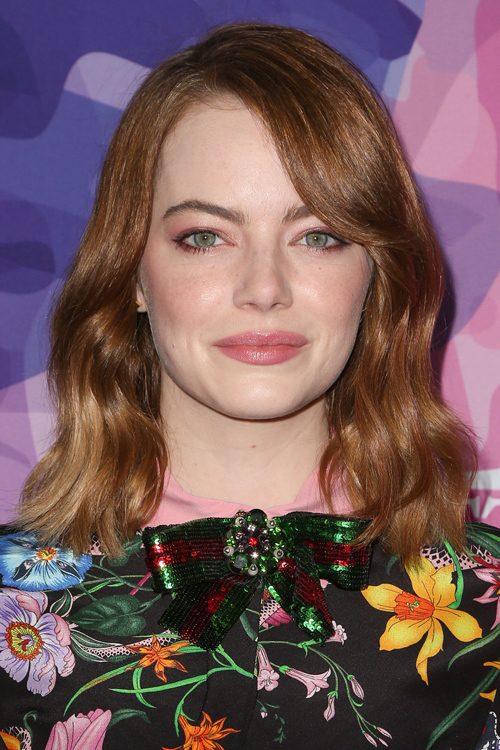 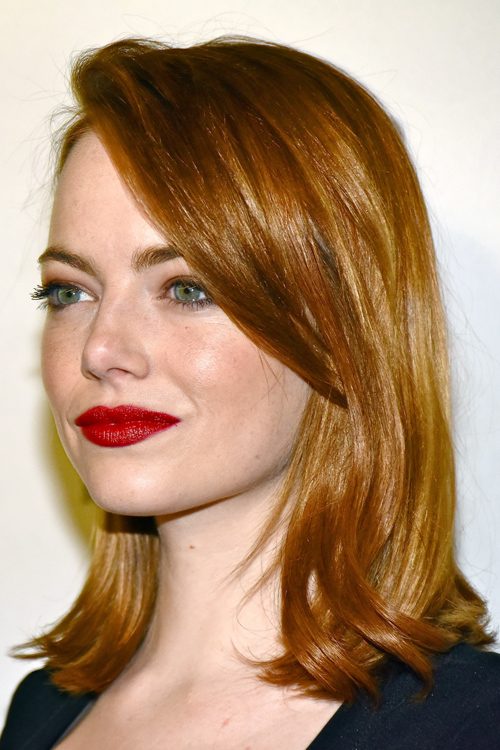 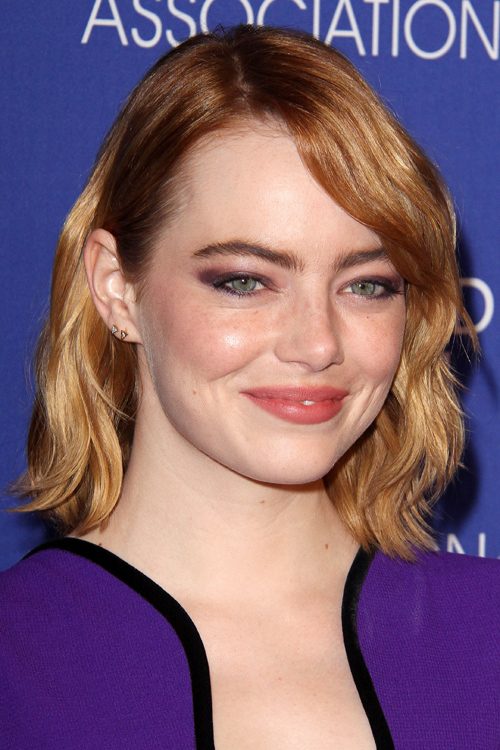 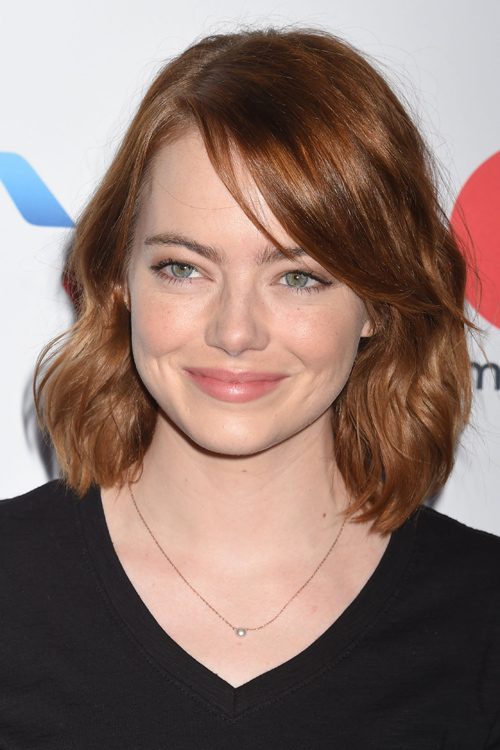 Emma Stone at the Hollywood Unites For The 5th Biennial Stand Up To Cancer (SU2C) at Walt Disney Concert Hall on September 9, 2016 in Los Angeles, California. The event is a program of the Entertainment Industry Foundation (EIF). 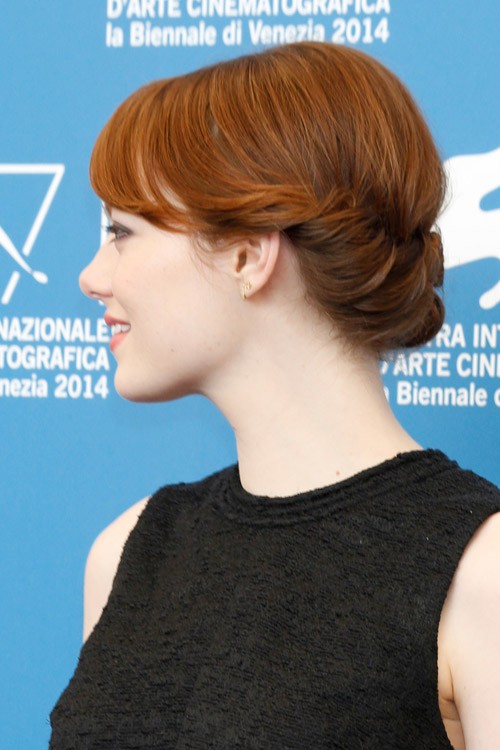 Emma Stone at the photocall of Birdman during the 71st Venice Film Festival in Venice, Italy on August 27, 2014 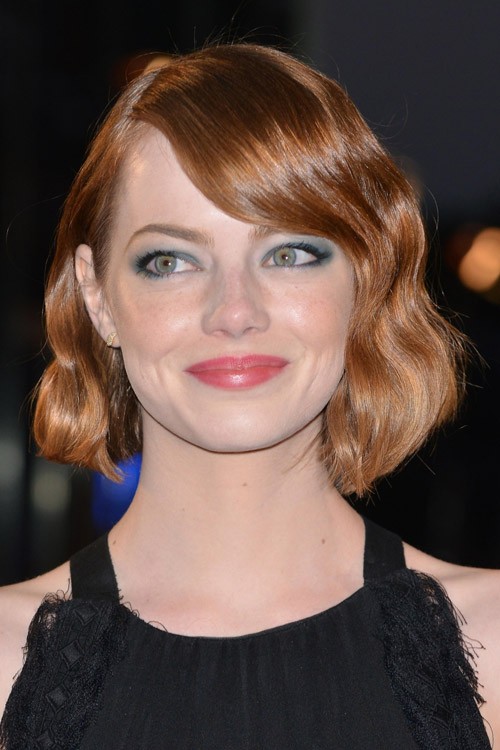 Emma Stone attends the ‘Magic In The Moonlight’ premiere in Paris, France on September 11, 2014 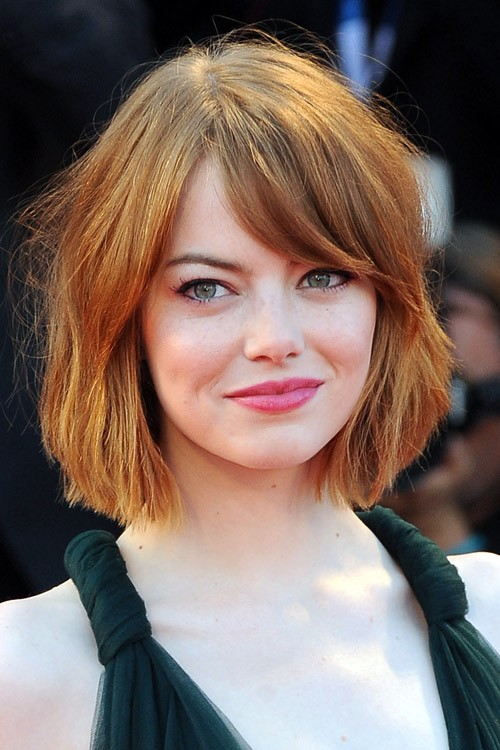 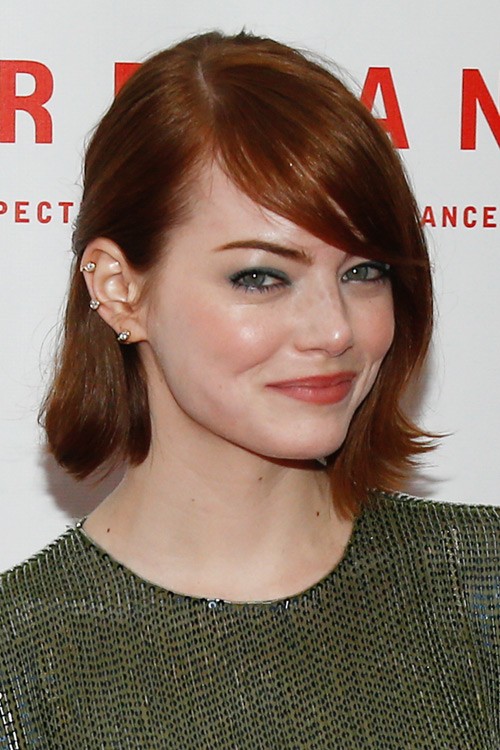 Actress Emma Stone attends the Closing Night Gala Presentation of ‘Birdman Or The Unexpected Virtue Of Ignorance’ at the New York Film Festival on October 11, 2014 in New York City. 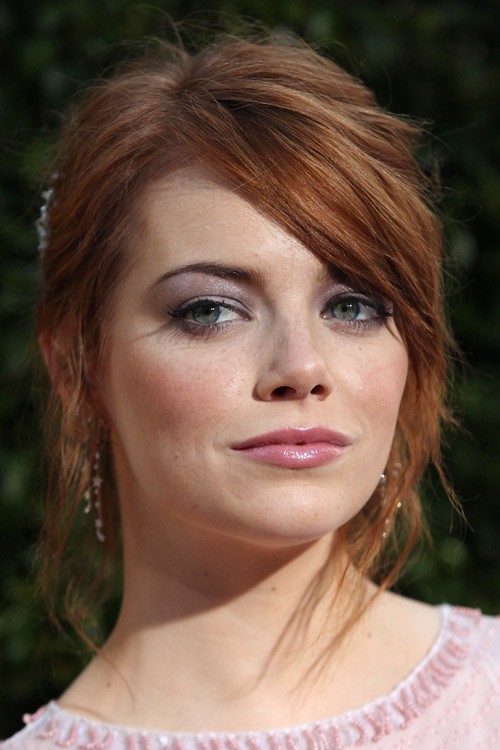 EMMA STONE arrives to the “The Help” World Premiere on August 09, 2011 in Beverly Hills, CA 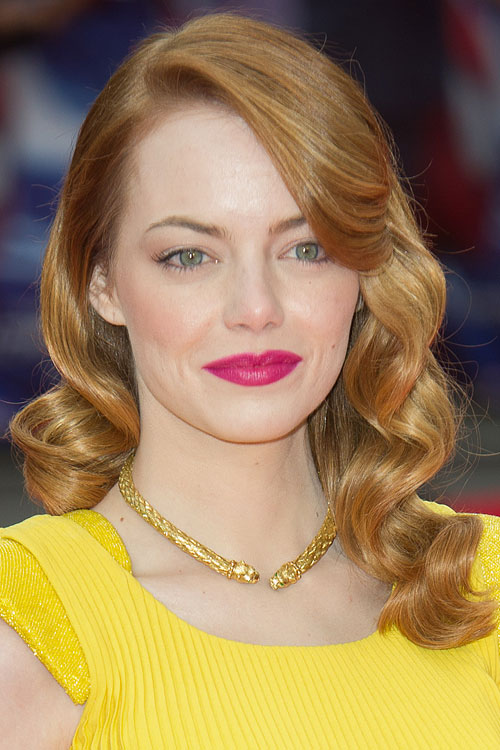 Emma Stone arriving on the red carpet at “The Amazing Spider-Man 2” World Premiere at Odeon Leicester Square in London on April 10, 2014