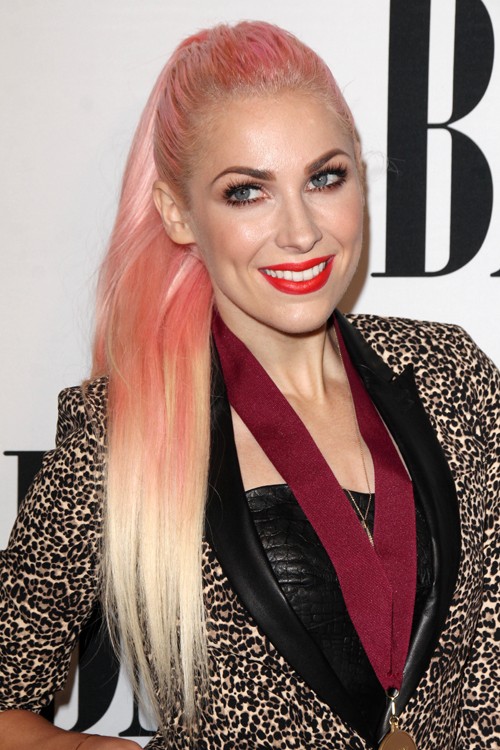 Bonnie McKee at the BMI Pop Music Awards at the Beverly Wilshire Hotel on May 12, 2015 in Beverly Hills, CA 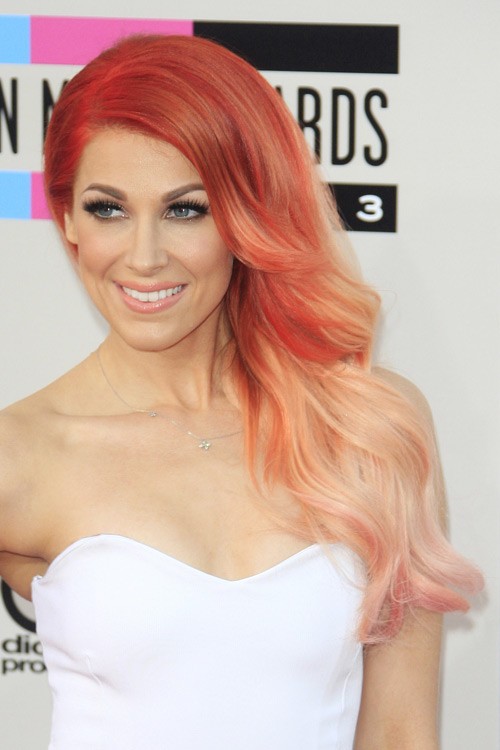 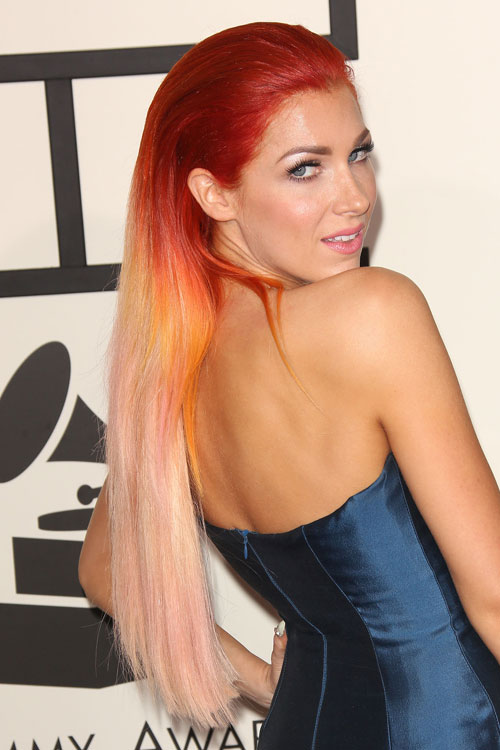 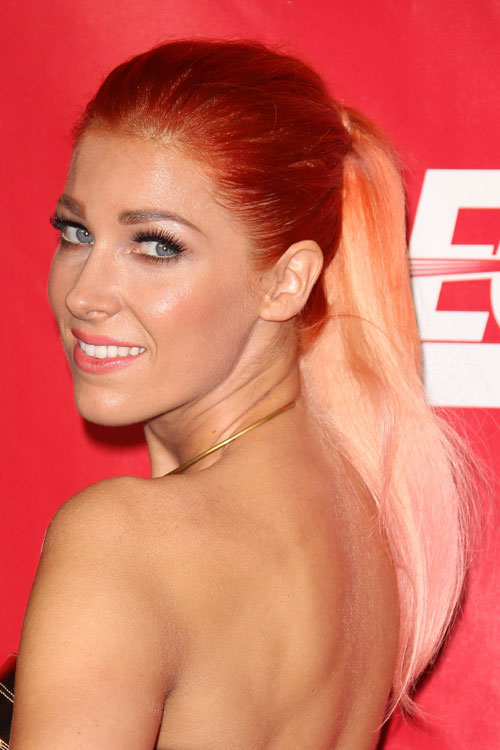 Bonnie McKee wore her orange hair in a ponytail at the 2014 MusiCares Person of the Year Gala Honoring Carole King in Los Angeles, CA on January 24, 2014