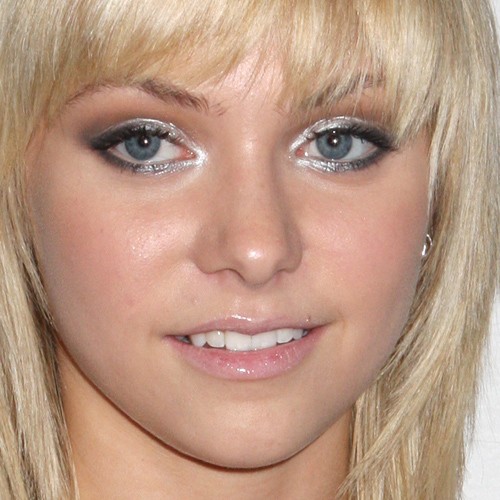 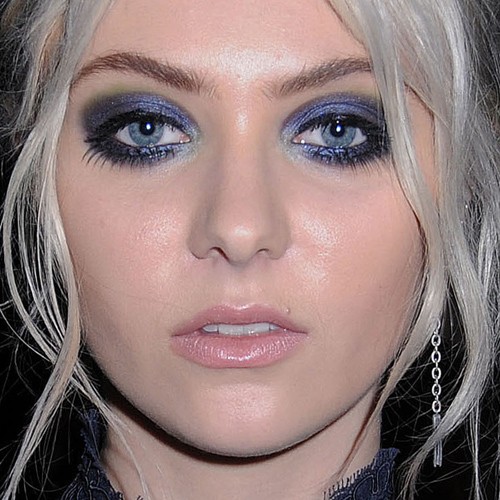 Taylor Momsen at the Marchesa Fall 2012 fashion show at thaza Hot Hotel in New York City, NY on Friday, February 17, 2012. The show is a part of Mercedes-Benz Fashion Week. 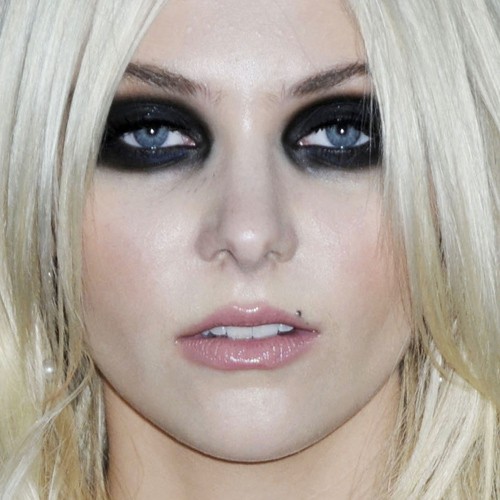 Taylor Momsen at Macy’s Herald Square for the launch of the Material Girl clothing line in New York, NEW YORK on Thursday September 23 2010. Taylor Momsen is the face of the “Material Girl” collection, a collaboration between Madonna and daughter, Lourdes. 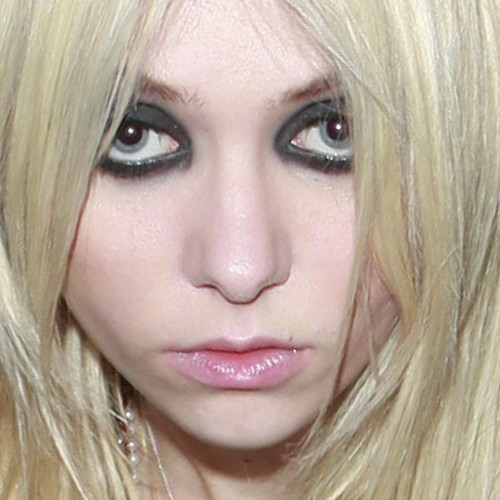 “Gossip Girl” star Taylor Momsen, 16, performs her first live gig in the UK with her band “The Pretty Reckless” at London’s Notting Hill Arts Club in LONDON, UNITED KINGDOM on Wednesday May 12, 2010.
Momsen left little to the imagination, wearing a very short and busty dress with ripped stockings. As the night went on, Taylor also started to look a little worn out and did not stop to sign for fans even though during her show she allegedly mentioned how awesome they were! Momsen, who plays aspiring fashion designer Jenny Humphrey in the CW show “Gossip Girl” has fronted The Pretty Reckless since 2009. 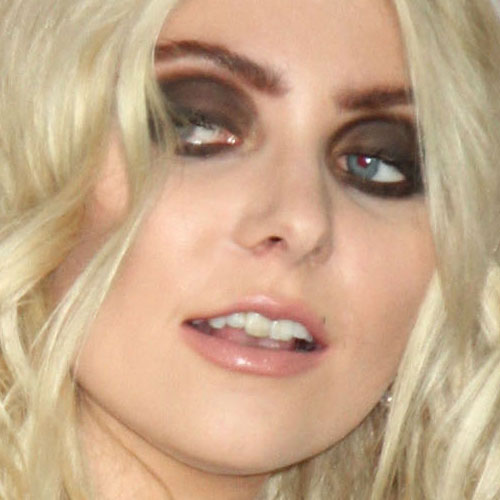 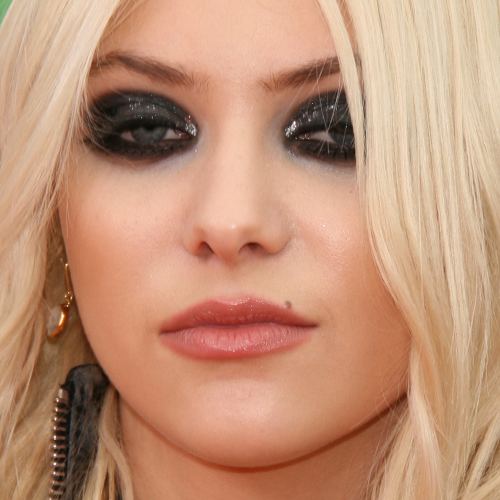 Taylor Momsen added a silver sparkle to her black raccoon eyeshadow at the 2011 Kids Choice Awards at Galen Center, USC on April 2, 2011 in Los Angeles, CA.