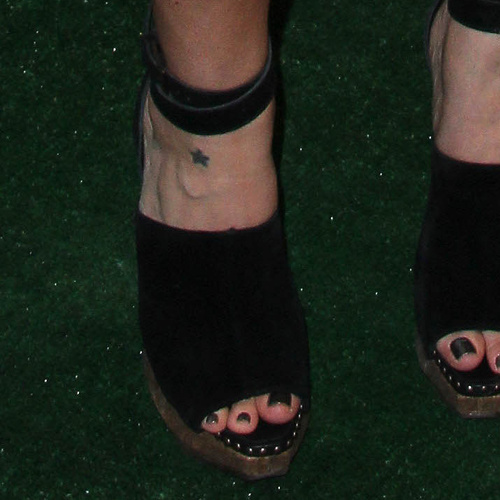 Michelle Branch got a star tattooed on her right foot in celebration of being nominated for a Grammy Award.  She earned two nominations in 2003 at the age of 19.  She and Carlos Santana won Best Pop Collaboration with Vocals for their hit “The Game of Love.” She was also nominated for Best New Artist but lost to Norah Jones.

“I would get a tattoo at different career milestones—having a record go gold or platinum, stuff like that,” she told Inked Magazine. “It was so surreal. Everything on my first record happened so fast, and no one knew what to expect. To be nominated for a Grammy completely caught me off guard because I was this teen artist, and it meant that all of my peers and people I looked up to were recognizing what I was doing. It was the most flattering thing. I never dreamed of being there—I never, ever thought I’d be nominated. I wasn’t old enough to drink, so I got tattoos instead.” 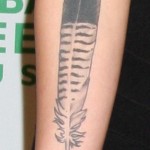 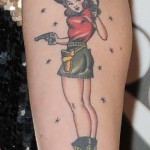 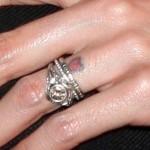 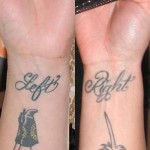