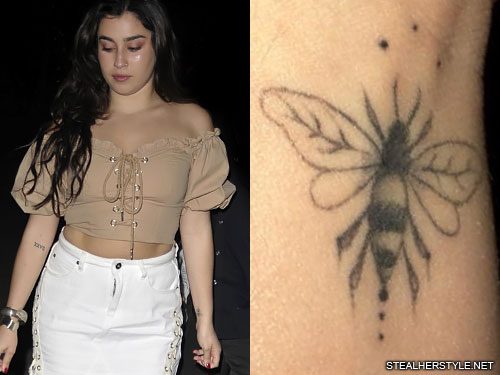 Lauren Jauregui got this tattoo of a bee on the inside of her left wrist in February 2018 but hasn’t yet opened up about it’s meaning.

It may have something to do with Halsey and their collaboration song “Strangers.”  Halsey created a fictional world based on Romeo and Juliet as the theme for her album Hopeless Fountain Kingdom.  One of the two dueling families is the House of Aureum, whose family crest is a bee.

Yooo she just did!!! pic.twitter.com/EZwLAErpC2

the bee tattoo that @LaurenJauregui made on the wrist, can be homage to the strangers clip!

The meaning of the bee, would be because your honey is good? @LaurenJauregui lol they are all beautiful, damn♥♥ pic.twitter.com/AsgHTJa07Y

I️ just got a new tattoo(; 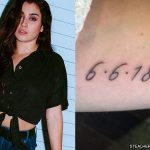 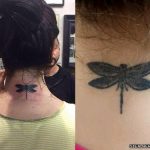 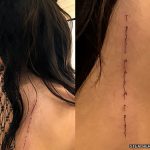 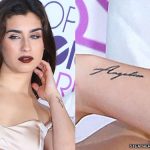 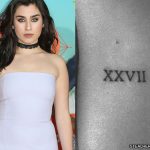