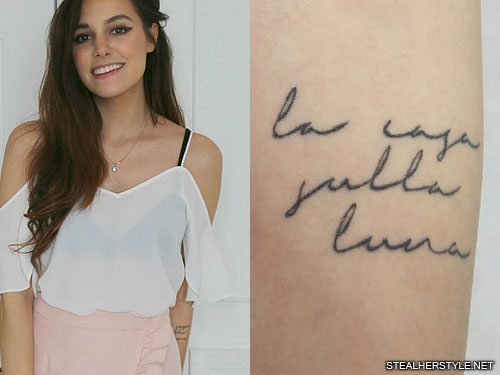 Still very sore and dirty, but here is the first look at my new tattoos. The text says "the house on the moon" in italian and really has a deep meaning to me, it's taken from a book. The other one is my favorite flower, chamomile. 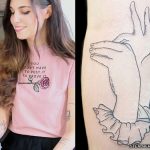 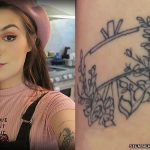 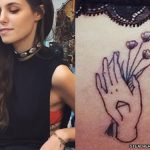 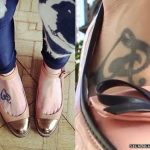 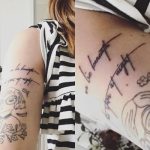