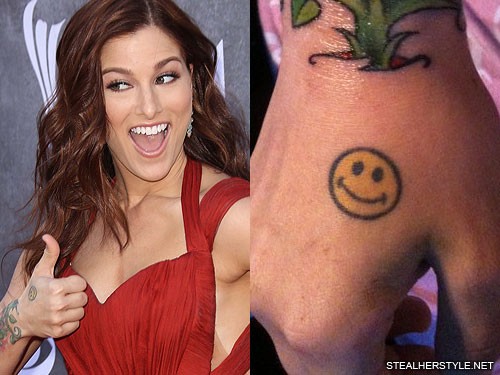 Cassadee Pope’s second tattoo was a yellow smiley face on her right hand below her index finger. This tattoo is in honor of her deceased great grandfather, whom she called “happy” when she was young because she could not pronounce his real nick-name “pappy.” The performance which landed her band Hey Monday their record deal was on his birthday, and Cassadee got this tattoo as a result. In her own words: “The smiley face was from when we showcased for Columbia and it was on my great grandpa’s birthday. And I used to call him “pappy,” but when I was really young I couldn’t say “pappy” I called him “happy.” And we ended up getting signed, so I know he’s looking after us.” 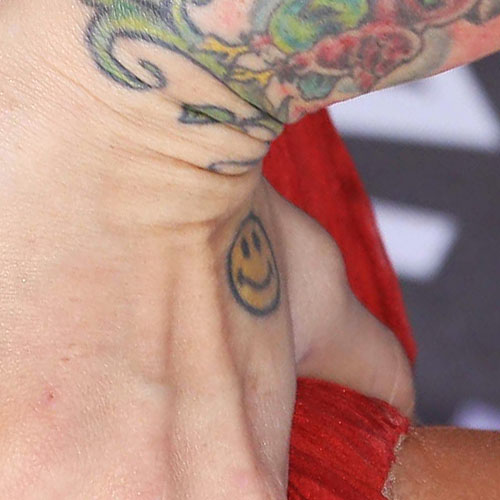 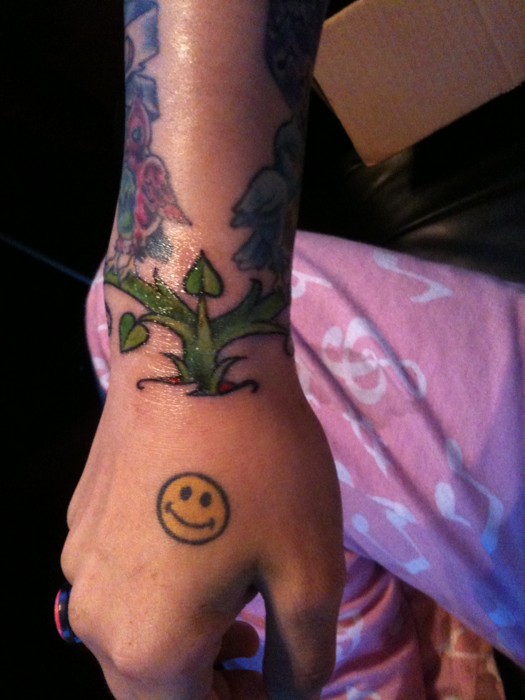 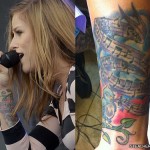 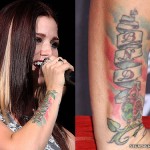 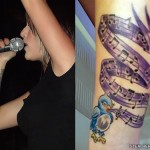 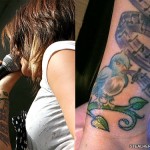 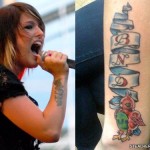