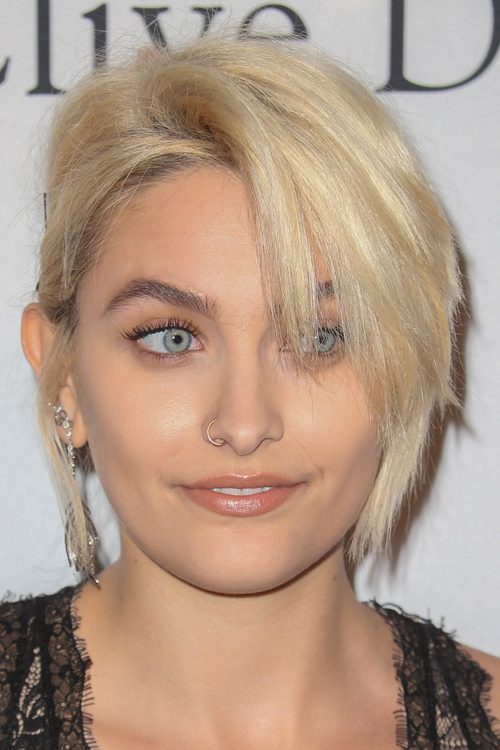 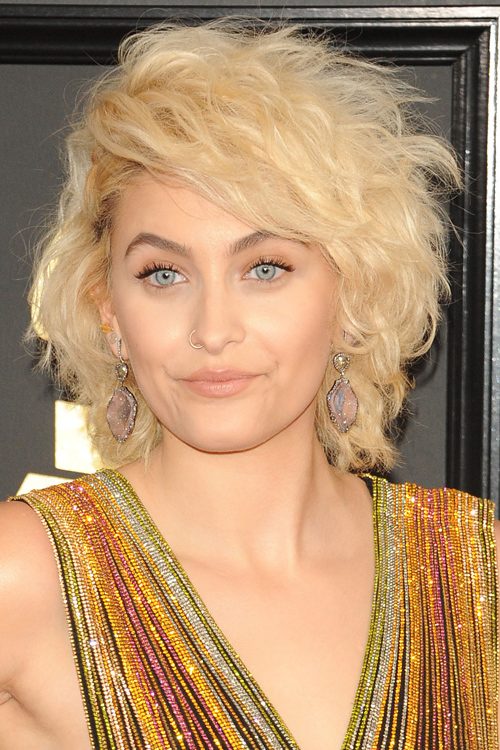 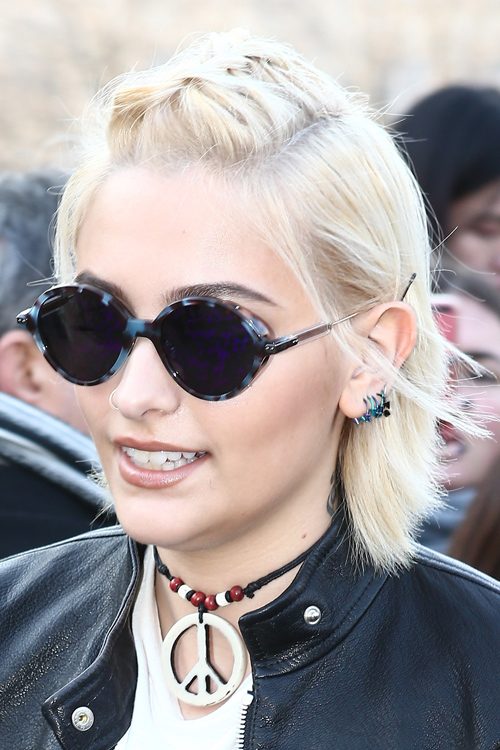 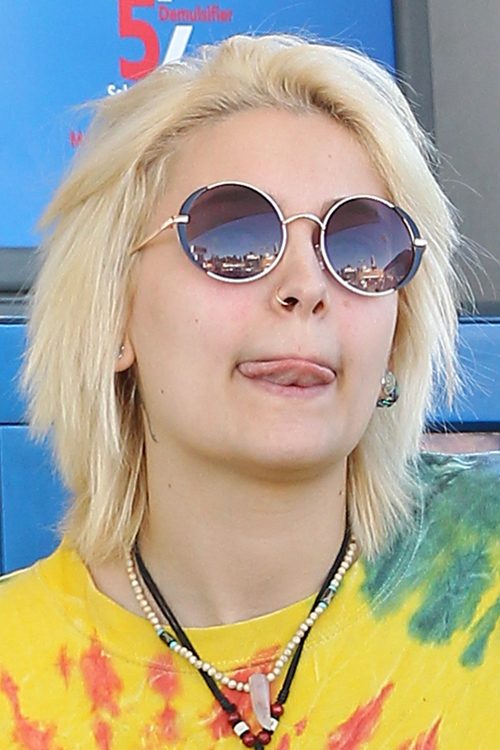 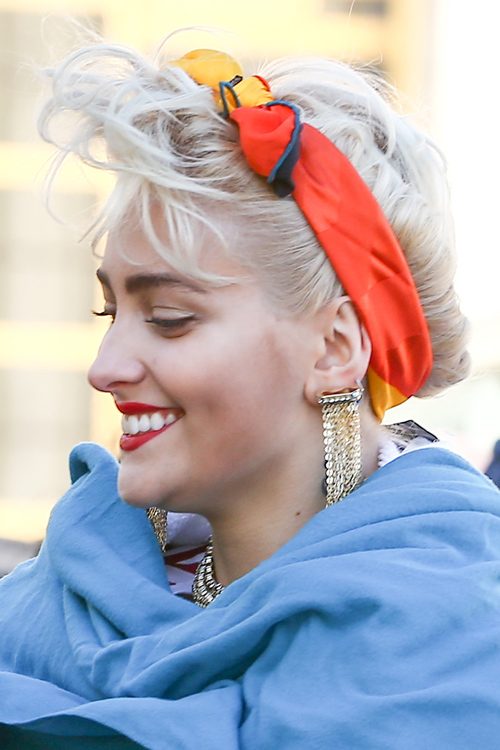 Paris Jackson during a photoshoot for Chanel in Paris, France on January 18, 2017.