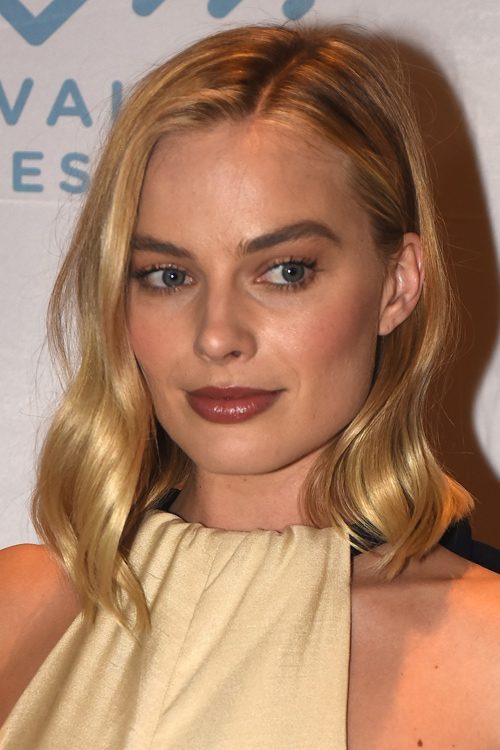 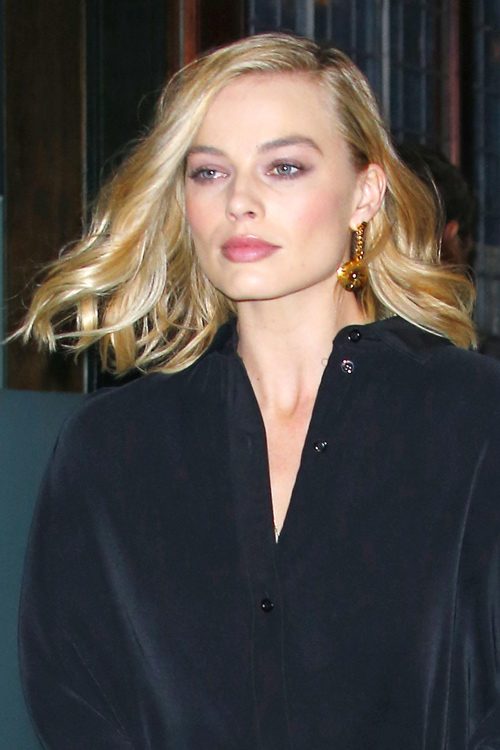 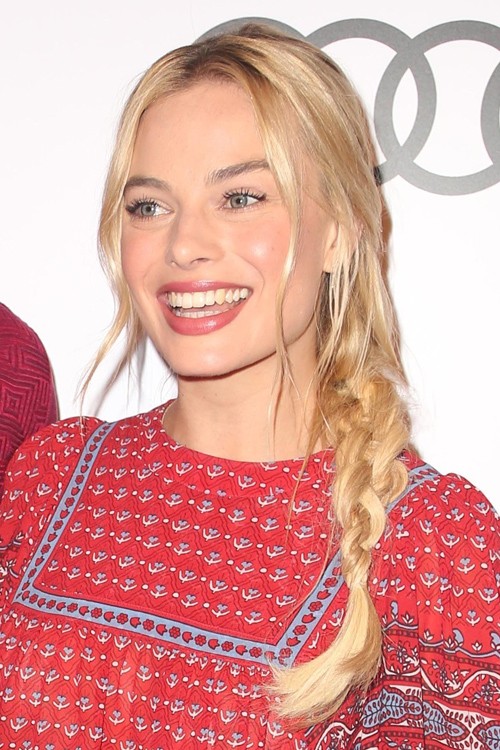 Will Smith, Margot Robbie and Director David Ayer were on hand to open up The Suicide Squad in Toronto, Canada o Tuesday July 26, 2016 at the Belle Reve Penitentiary in Toronto which features official sets and props from the film and allows fans to participate in Harley Quinn’s Smash Room. Gates are open to the general public from July 27th to the 28th in the Distillery District in Toronto. Suicide Squad was shot in Toronto and the cast and crew wanted to give something back to the Toronto fans. 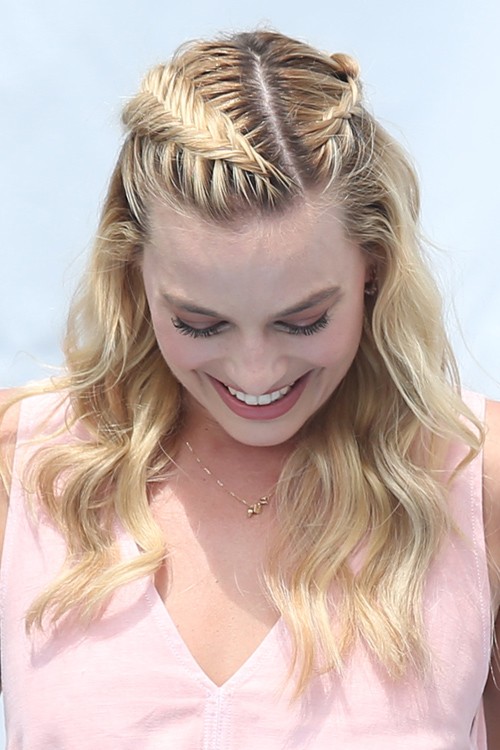 Margot Robbie, Will Smith, Jay Hernandez, Karen Fukuhara and David Ayer attend the Wynwood ‘Suicide Squad’ block party to promote their upcoming movie in Miami, Florida on Monday July 25, 2016. After unveiling the mural, Will rapped his hit single ‘Summertime’ for all the waiting fans.