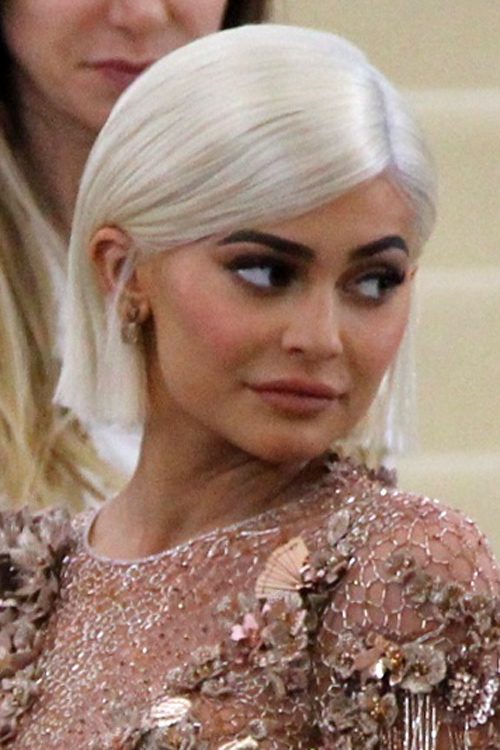 Kylie Jenner arrives at the Met Gala in New York City, New York on Monday May 1, 2017. 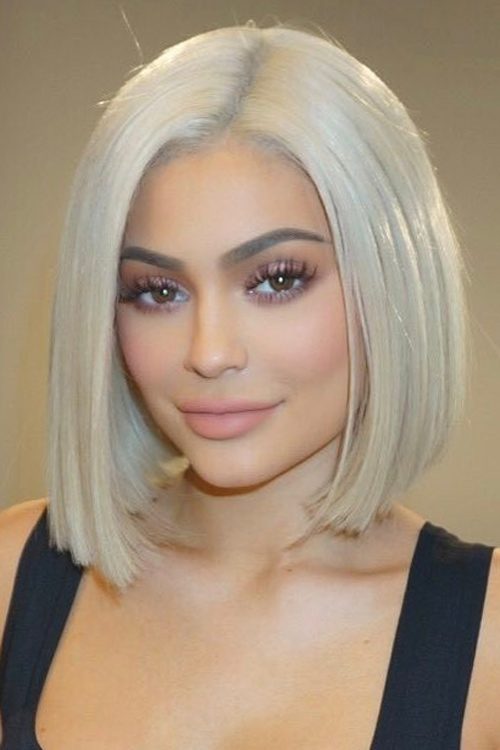 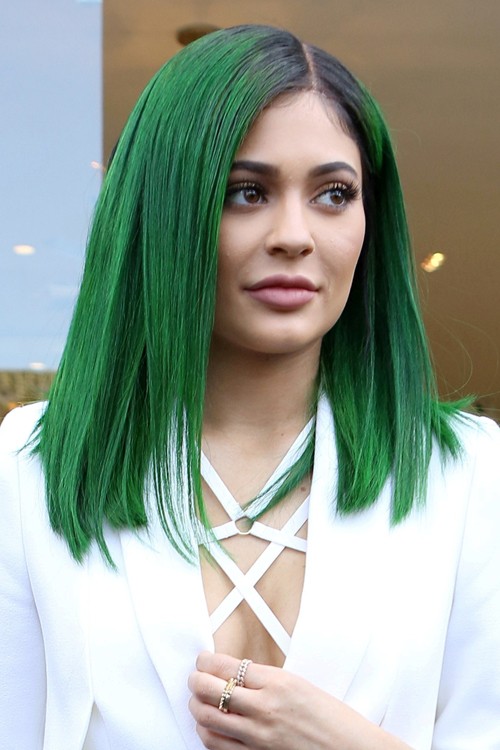 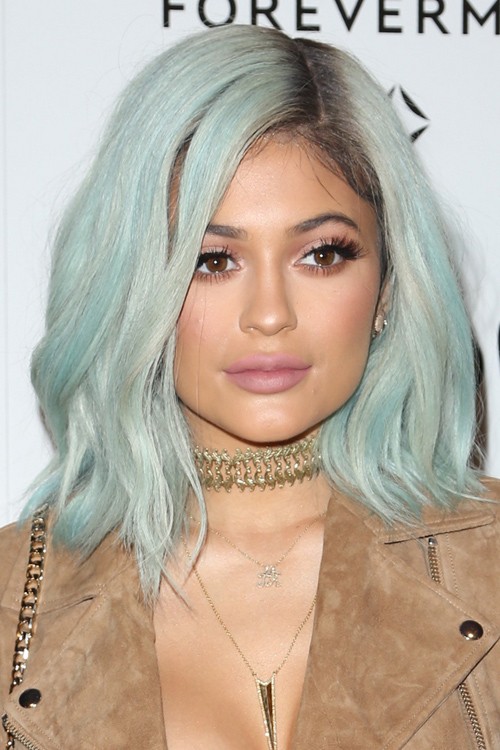 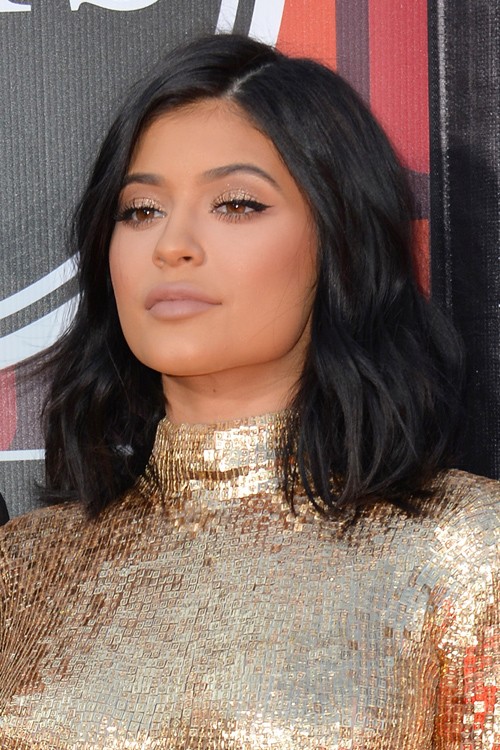 Kylie Jenner at the 2015 ESPY Awards at the Microsoft Theatre in Los Angeles, California on Wednesday July 15, 2015 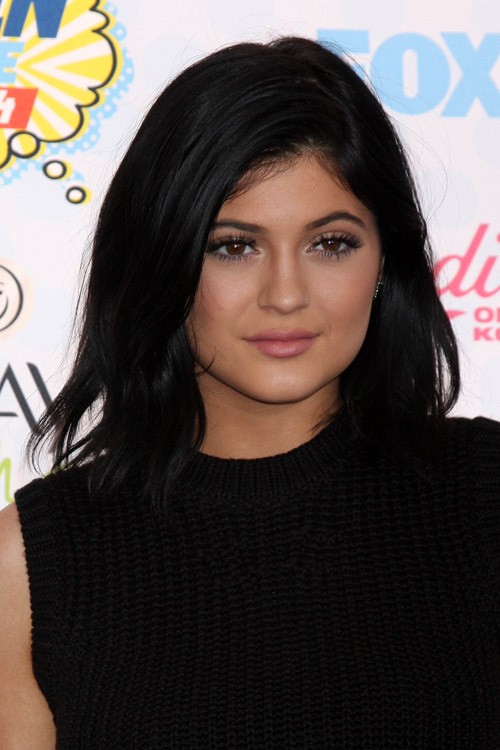 Kylie Jenner at the 2014 Teen Choice Awards at Shrine Auditorium on August 10, 2014 in Los Angeles, CA 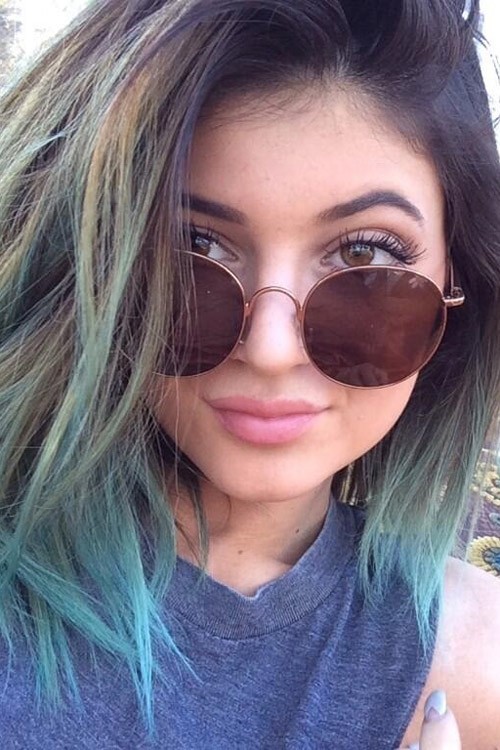 Kylie Jenner has become very popular thanks to her selfies on social media. She posted a new photo on Twitter on May 1, 2014 with the message: “Talks w jordy leave me happppay” 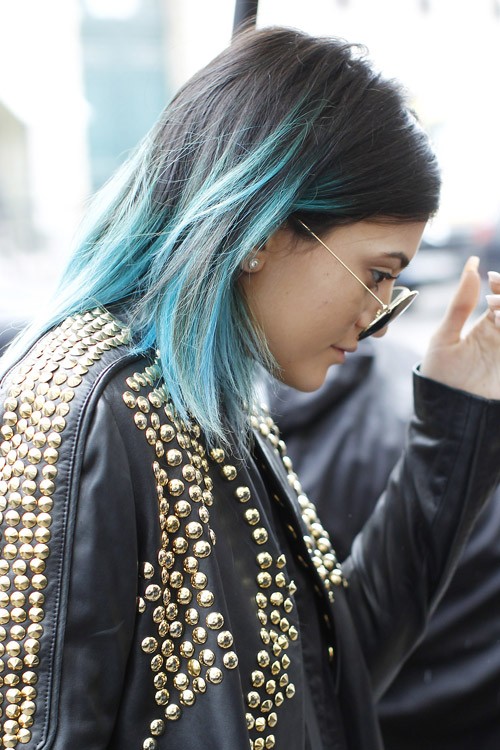 Kylie Jenner visit Kim Kardashian and Kanye West at their home for lunch in Paris, France on May 20, 2014 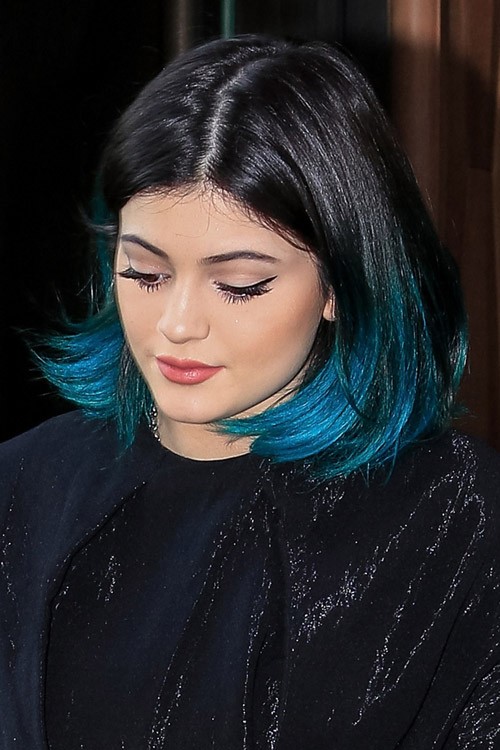 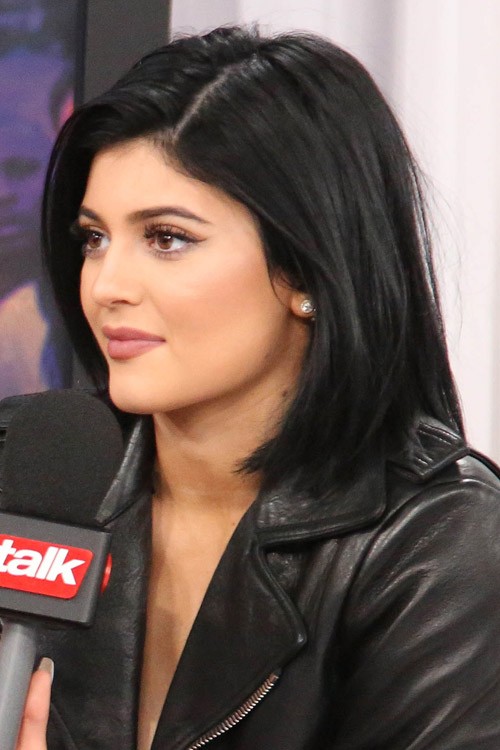 Kendall and Kylie Jenner seen for an exclusive interview with eTalk backstage at the MMVA’s in Toronto, Canada on June 15, 2014. Jenner sisters co-hosted the MMVA’s.