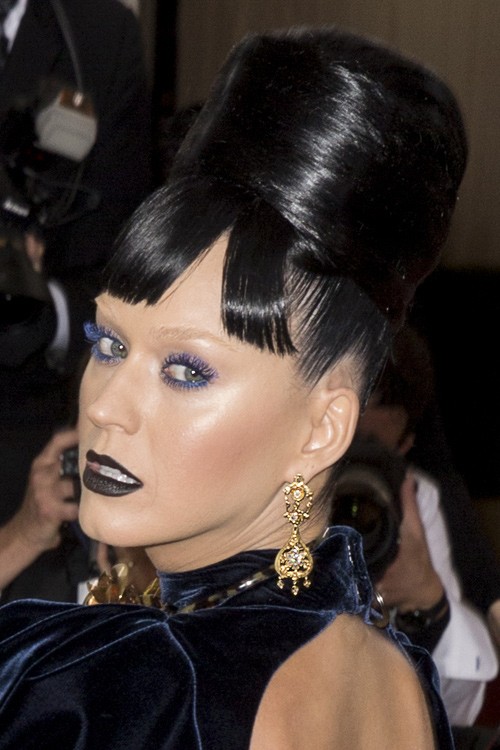 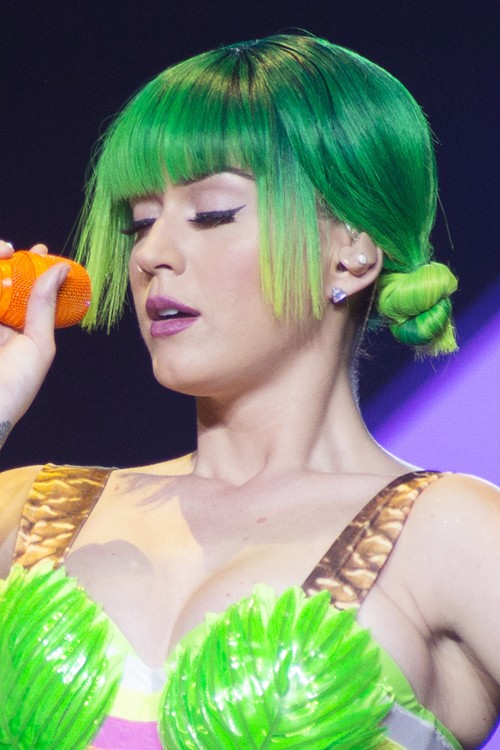 Katy Perry and Charli XCX perform Live during a concert at Mediolanum Forum in Milan, Italy on February 21, 2015 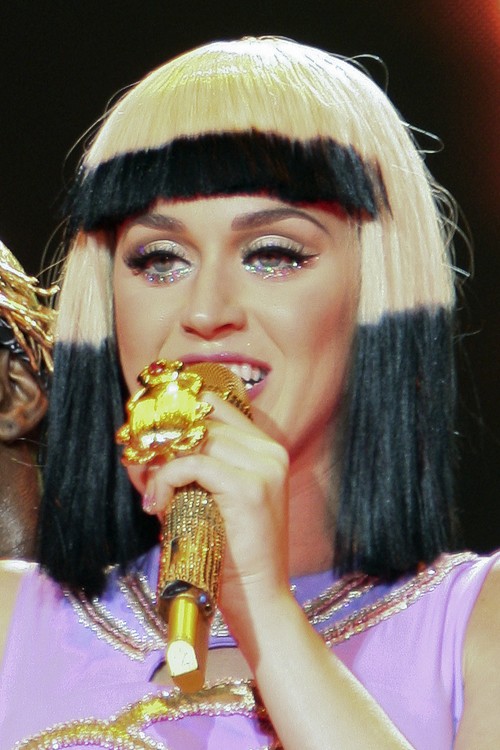 Katy Perry performs on stage during the opening night of the Prismatic World Tour at Odyssey Arena in Belfast, Northern Ireland on May 7, 2014. Katy could be seen performing a lap dance for a man who was celebrating his birthday at the show. Later, she floated through the arena on a bunch of balloons and rode an Egyptian horse on stage. Later, she cheered the crowd in Gaelic and took a chug of beer before handing off the beer to a lucky fan. 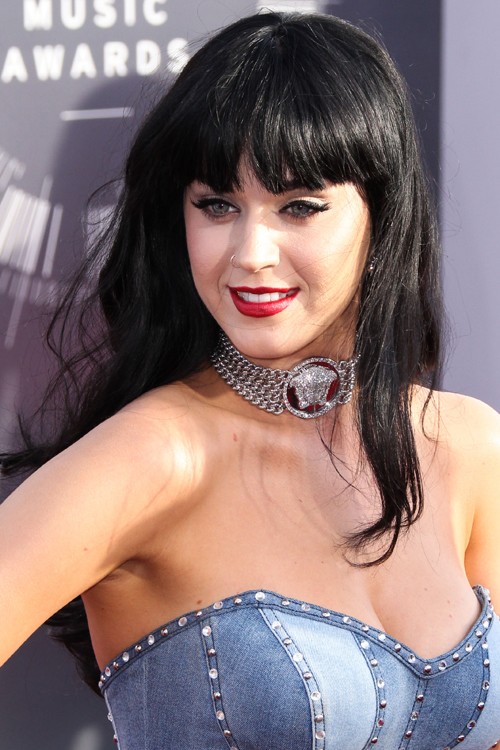 Katy Perry at the 2014 MTV Video Music Awards held at The Forum in Los Angeles, California on August 24, 2014 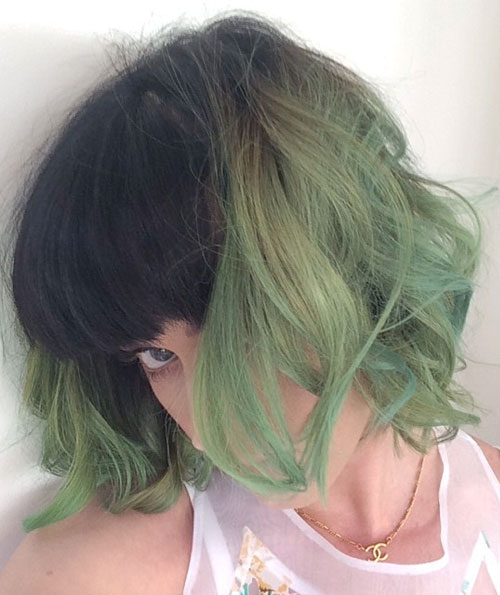 Katy Perry dyed her hair “slime green” in April 2014. She kept her bangs and her roots colored black. 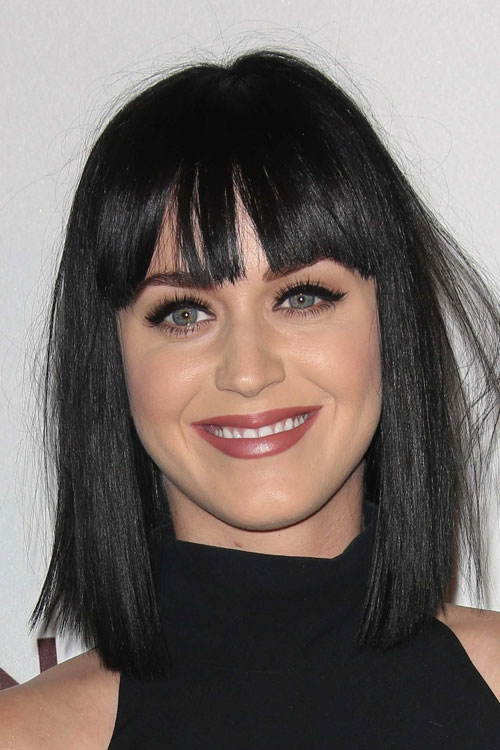 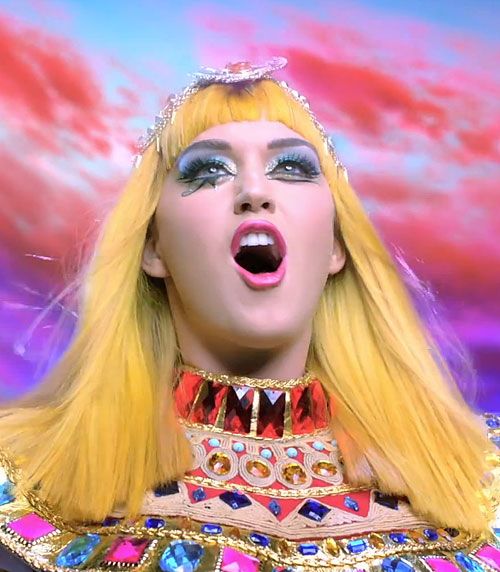 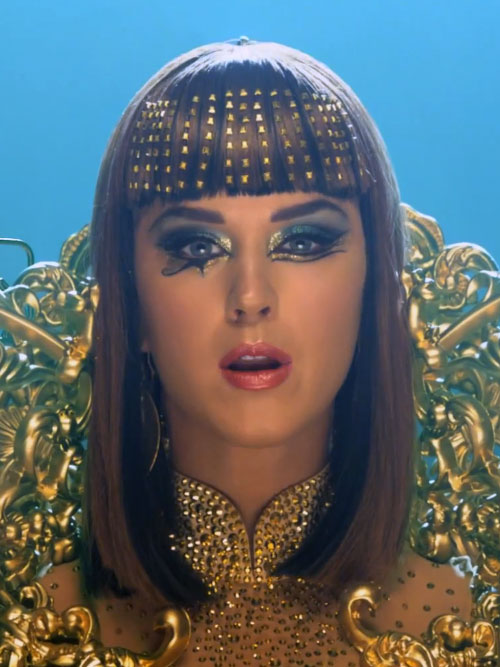