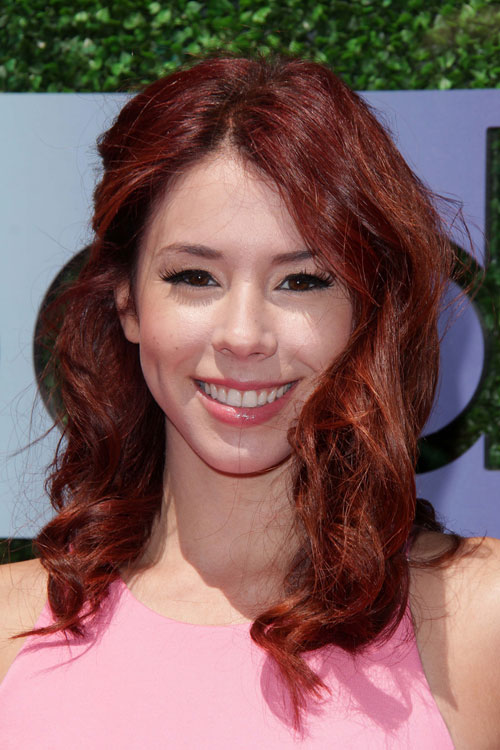 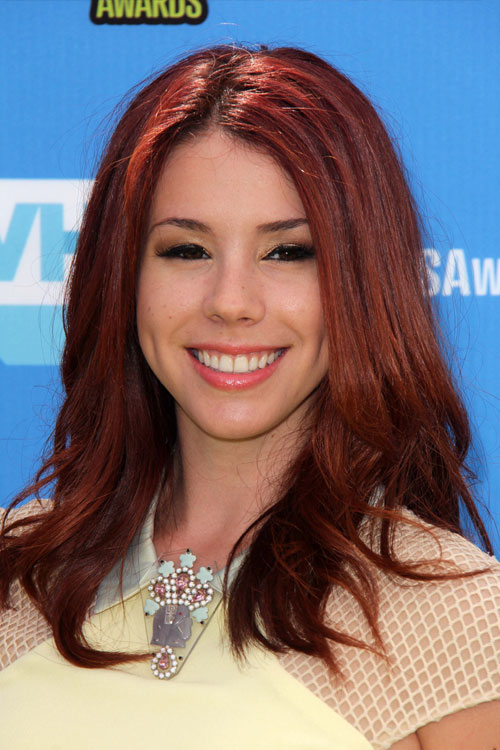 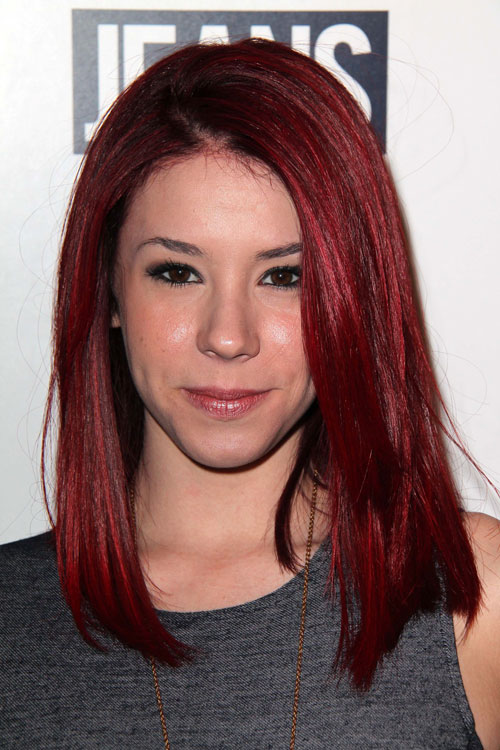 Jillian Rose Reed at the 6th Annual “Teens For Jeans” by Aeropostale and DoSomething.org at Palihouse in West Hollywood, CA on January 8, 2013.