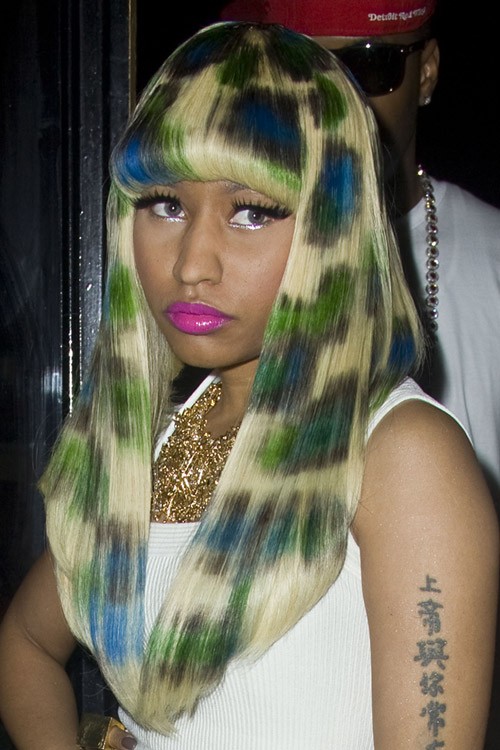 Nicki Minaj leaves the T4 studios after doing a TV slot. She stopped for fans on the way back and signed a female fan’s breasts which she was excited to show off. Nicki finally arrives at her new hotel after getting thrown out of the Dorchester.
“Long day of press only to find out we’ve officially been kicked out the hotel! Lmaoooooooo. Rescue me barbz!!!! Pleeeeeeesse *martha voice*” 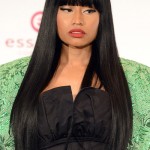 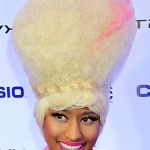 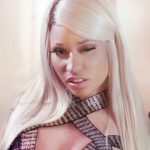 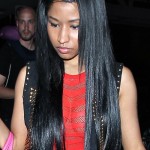 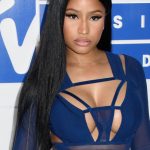 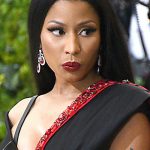