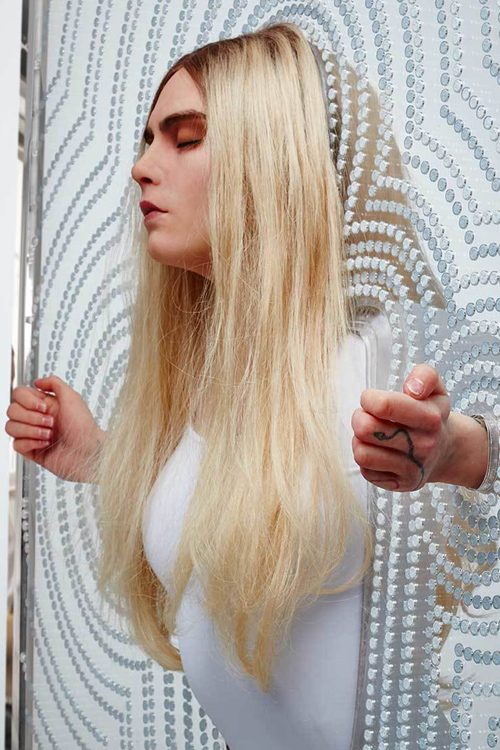 Supermodel Cara Delevingne and artist Chemical X collaborate on controversial pill masterpiece in London, United Kingdom on Thursday September 21, 2017.
The work called The Spirit Of Ecstasy is a collaboration between Cara Delevingne, Chemical X and fellow artist Schoony and will feature in Chemical X?s upcoming solo show CX300 at a secret location in London later this month. The British model and actress, who is a fan of Chemical X and already collects his work, has been identically recreated – as a hyper-real silicone and fibre glass model, suspended into five sheets of acrylic surrounded by a halo of 7,254 meticulously hand placed pills. She was digitally scanned posing in position with her hands and feet life cast. Then her head and body were 3D printed to make the master model from which the mould was created. Her head, hands, legs and feet are silicone which have been painted to give an ultra-realistic flesh finish. Her famously distinctive eyebrows were painstakingly put in individually, strand by strand over several weeks, her dress was designed specifically for the piece and every one of her unique tattoos have been replicated perfectly to ensure she looks totally lifelike. 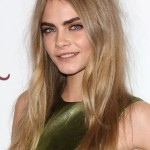 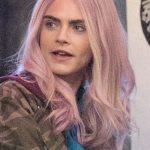 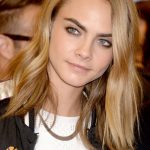 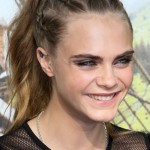 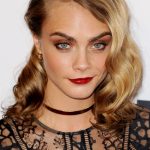 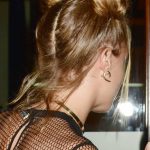