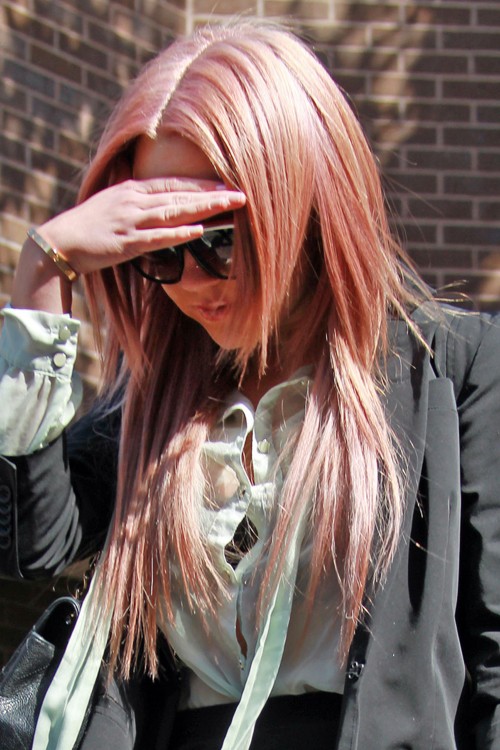 Amanda Bynes tries to hide her face from the media as she leaves the West Hollywood Jail after being booked on DUI charges early this morning on April 6, 2012. Bynes allegedly got into a fender bender with a police car at around 3am and was arrested after the officer driving the car suspected she had been drinking. 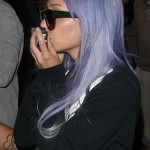