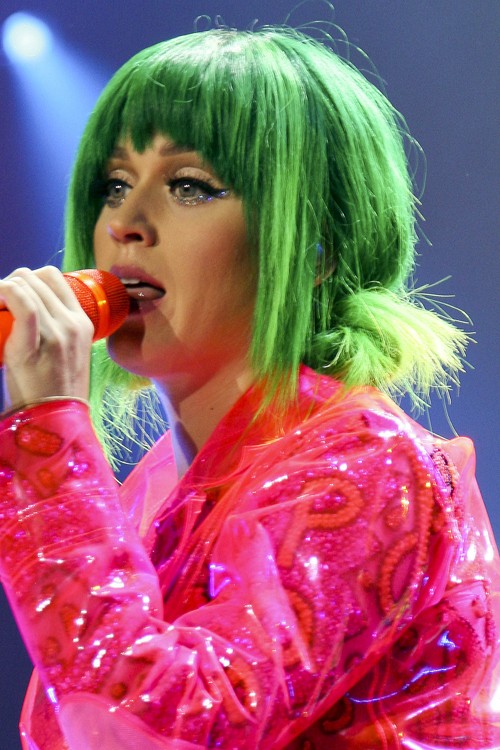 Katy Perry performs on stage during the opening night of the Prismatic World Tour at Odyssey Arena in Belfast, Northern Ireland on May 7, 2014. Katy could be seen performing a lap dance for a man who was celebrating his birthday at the show. Later, she floated through the arena on a bunch of balloons and rode an Egyptian horse on stage. Later, she cheered the crowd in Gaelic and took a chug of beer before handing off the beer to a lucky fan in Belfast. 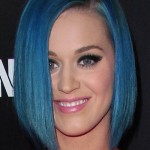 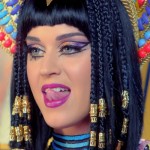 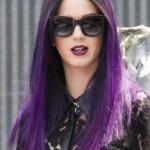 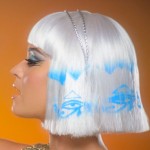 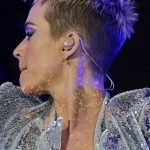 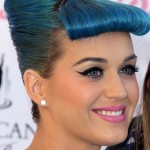