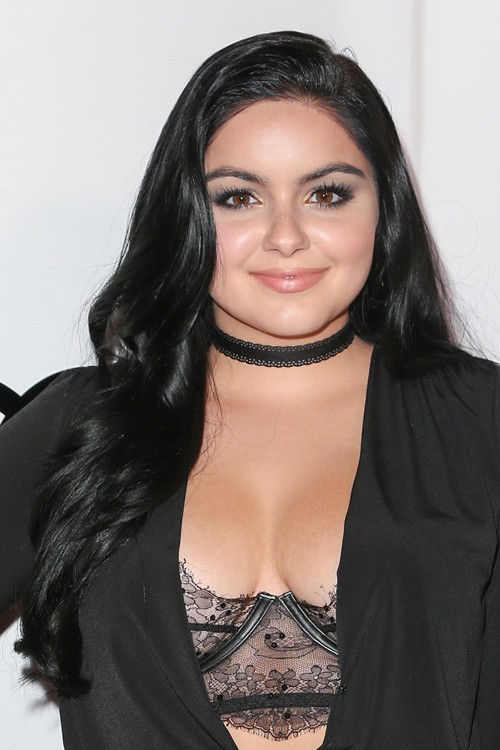 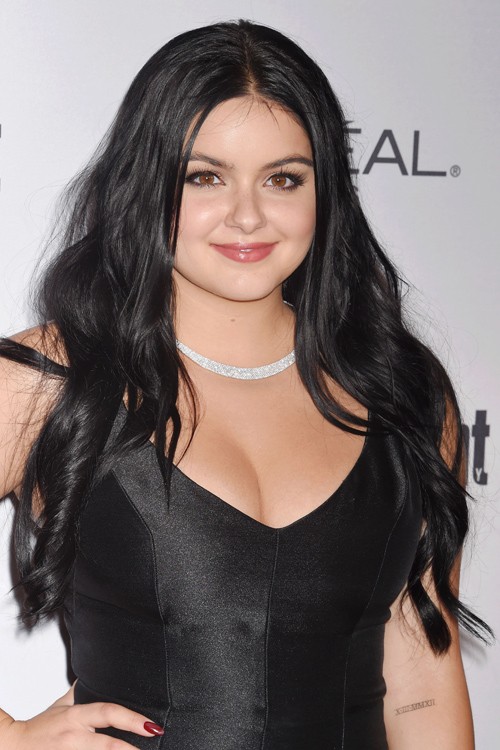 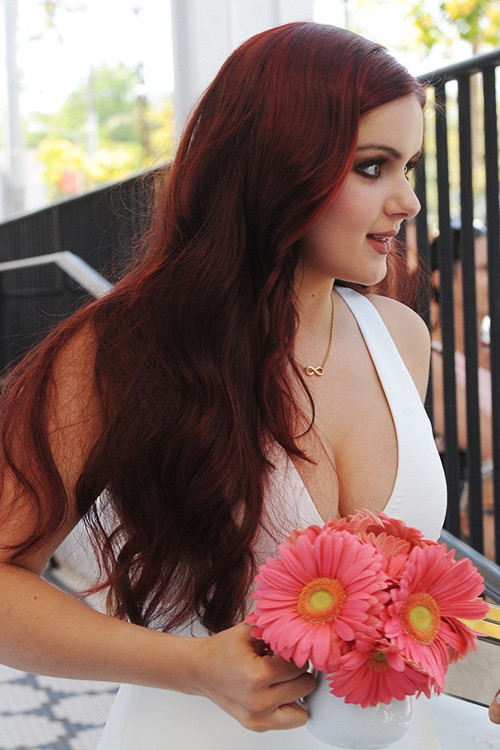 Ariel Winter shows her ample cleavage dressed in all white as she attends a Glamour Magazine event at Au Fudge in West Hollywood, CA on Wedneasday April 20, 2016. 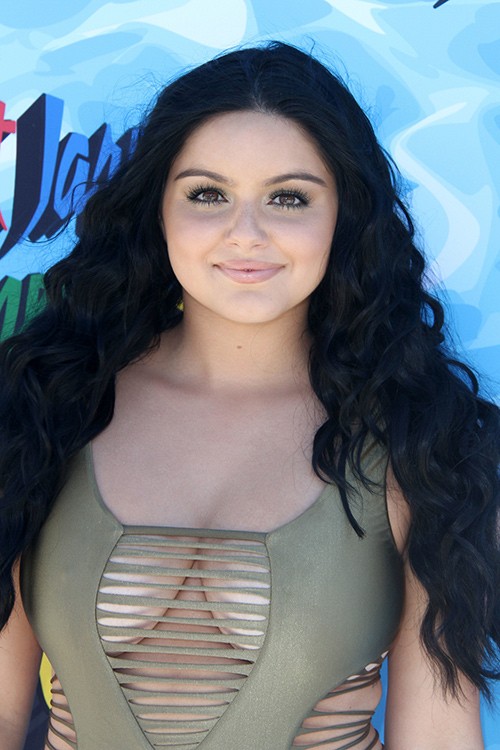 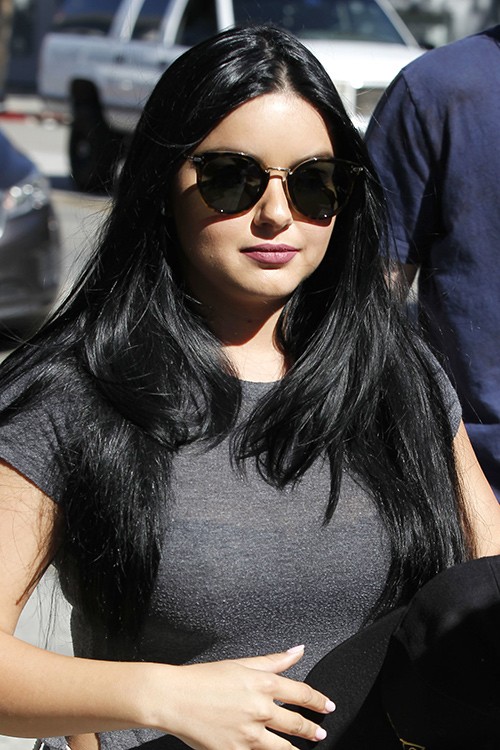 Ariel Winter wears a pair of over the knee boots and denim Daisy Dukes as she leaves Urth Caffe in West Hollywood, Los Angeles, California on Thursday August 11, 2016. 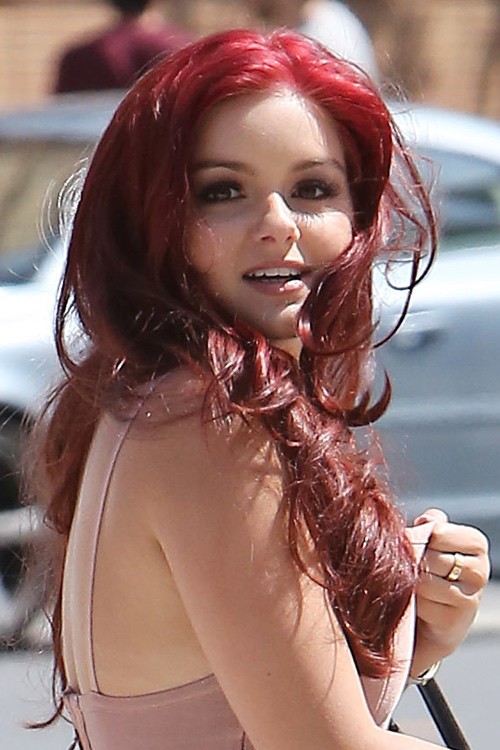 Ariel Winter arrives at Walt Disney Concert Hall for her Graduation, where a friend was waiting with a cap and gown for her in Los Angeles, California on Monday June 13, 2016. 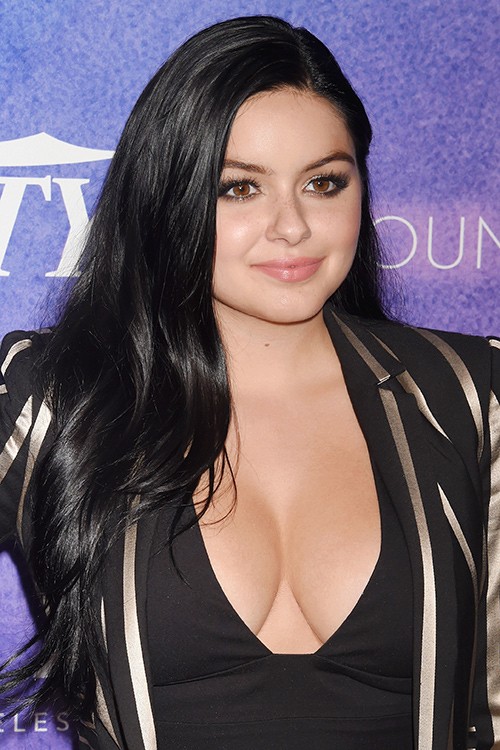